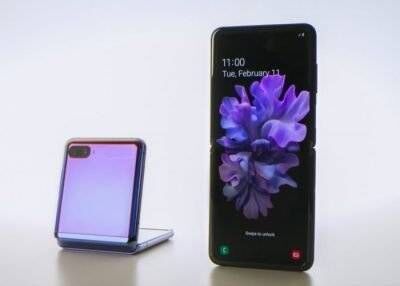 In a way, the presentation of the Samsung Galaxy S20, S20 + and Galaxy S20 Ultra was overshadowed by the arrival of the new Samsung Galaxy Z Flip, according to the South Korean company’s approach to the field of folding smartphones, this time betting on a format vertical that is more similar to the Motorola Razr than the Galaxy Fold.

However, not everyone is willing to pay the 1,500 euros that the Galaxy Z Flip costs in Spain. Luckily, thanks to those who have already been able to try the company’s new folding smartphone, including the people of YtechB, it is already possible to enjoy the new Galaxy Z Flip wallpapers without paying what Samsung asks us for the.

The gallery of wallpapers consists of a total of five different images, all of them available in high resolution. Of course, it is a static version of the animated backgrounds that the device includes, and that will probably be available for download in the future, once someone is able to extract the new APK from the Samsung animated wallpapers app.
[quads id=2]

Two of the images feature a completely black background that highlights the contrast of the 6.7-inch OLED screen of the device. In addition, the wallpaper included in the Galaxy Z Flip special edition Thom Browne is also included, with a gray background and the logo of the famous New York designer.

In the gallery on these lines, you can take a look at the images that make up the collection of wallpapers. However, to download them at maximum quality and resolution, it is necessary to access the Google Photos album that we provide under these lines.

Wallpapers of the Galaxy Z Flip in Google Photos 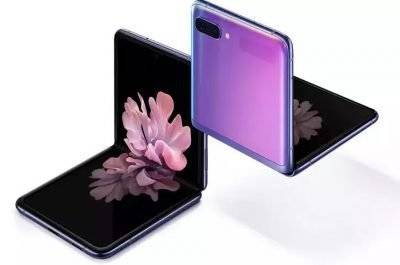