Aio Mobile Stuff
Home How To How to download Everdale, the new Supercell Game 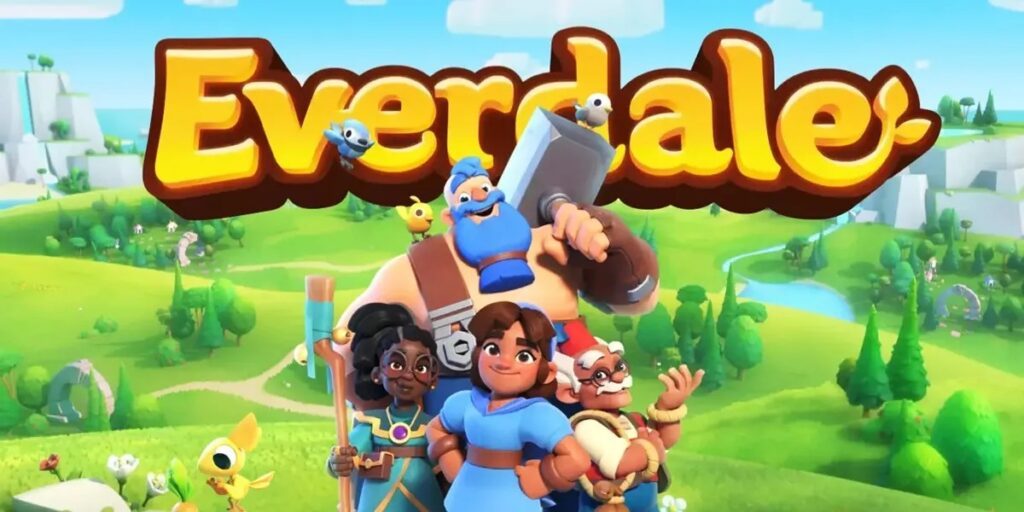 Supercell does not stop launching new games for Android. The three new titles of its most successful franchise, Clash Mini, Clash Quest, and Clash Heroes, were recently introduced. But the developer is not only satisfied with continuing to expand the Clash universe, they have also added Everdale to their catalog, a new strategy and resource management game that is Supercell’s FarmVille.

Everdale is currently still in beta. Supercell has decided to offer the trial version only to a selected group of countries, mainly Nordic and Oceania. What does this mean? Well, you can’t download Everdale from Google Play unless you live in these countries. But don’t worry, here we will explain how you can download this Supercell game before anyone else.

How to download Everdale (Supercell’s FarmVille) before anyone else

In Everdale you will not have the epic battles that Clash Royale has used to. On the contrary, this is a game in which you have to manage a peaceful village in the purest style of the famous Facebook FarmVille which is now available on Android. By managing resources you must grow your village through crops, buildings, and animal husbandry.

Supercell already has a similar game called Hay Day, however, Everdale is a much more complete game at a strategic level, since it allows greater interaction with each element of the village.

Do you want to start playing it? Well, we tell you that this time it is not as easy as downloading and installing an APK. Since the beta is limited to certain countries and requires logging in with a Google account, you have to trick the servers to download it. But don’t worry, it’s much easier than you think, you just have to do what we explain below. 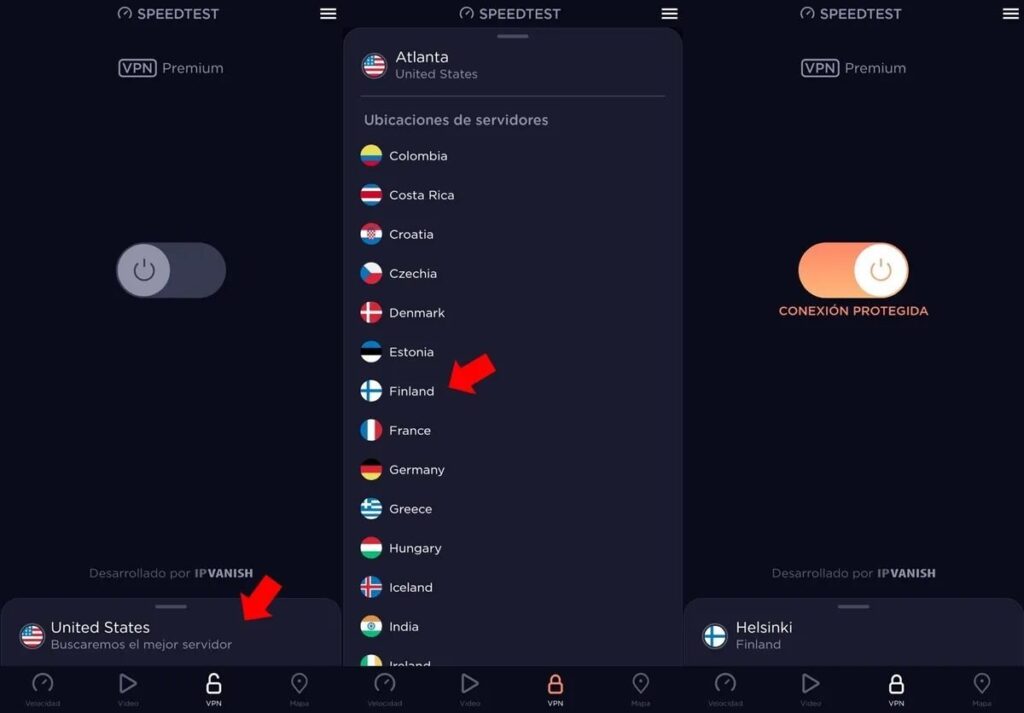 It’s easy to download the new Supercell game from Google Play, you just have to pretend you’re in Finland. How to do this? Well, easy, you must install a VPN app that has servers for these countries. If you still don’t have one on your mobile, in this article you can find the best free VPNs to safely surf the Internet. Once you have the application, follow these steps:

With these simple steps, you can start playing Everdale before anyone else. And don’t worry, Supercell will most likely launch Everdale around the world. We will be attentive to new information that the developer gives about the date on which this new game is officially released.

Aio Mobile Stuff - Download Android Stock ROM Firmware Flash File - Android Root Guides - Latest Mobile News And Tips And Trick - Frp Unlock.
© Aio Mobile Stuff
We use cookies to ensure that we give you the best experience on our website. If you continue to use this site we will assume that you are happy with it.OkNoPrivacy policy