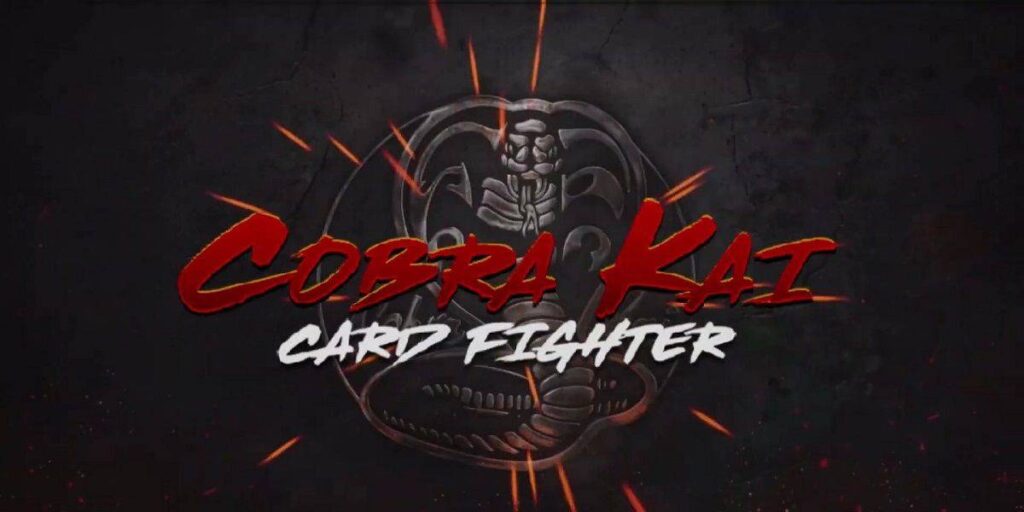 At the beginning of last February, we told you about a new card game based on the star Netflix series. Said and done: now you can download Cobra Kai: Card Battles on your Android device.

We are talking about a fighting game developed by Boss Team Games and that will allow us to enjoy combats where we will control the most iconic characters of the series based on Karate Kid.

This is Cobra Kai: Card Battles 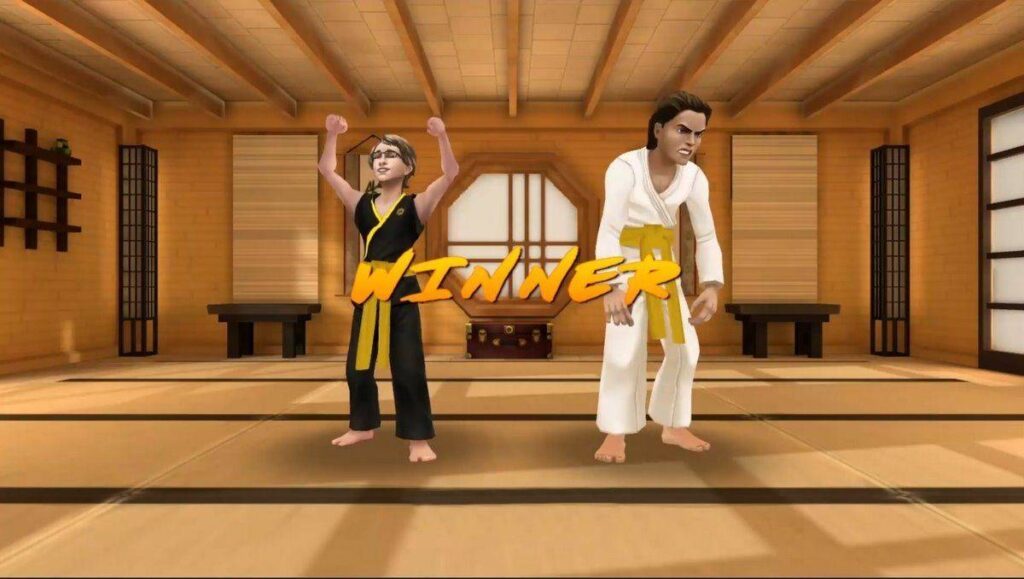 How could it be otherwise, you can download Cobra Kai: Card Battles free, so you will not have to pay anything to enjoy this game. Then there are already in-game purchases that will allow you to access new objects and other items, but it doesn’t seem like a game pay-to-win. Of course, there are rumors about a possible “Sensei Pass”, so it will likely end up having season passes, as is customary in most mobile games.

The objective of the game is to build your dojo by choosing between Miyagi-Do Karate or Cobra Kai. To do this, you must create a deck of cards powerful enough to be able to defeat all your opponents.

Also, there will be online tournaments where you will face other real players to beat. As is customary in this type of game, little by little you will unlock new characters with abilities that can make a difference in combat. And, of course, you will have access to the best-known faces of Cobra Kai.

How to install Cobra Kai: Card Battles if it gives problems 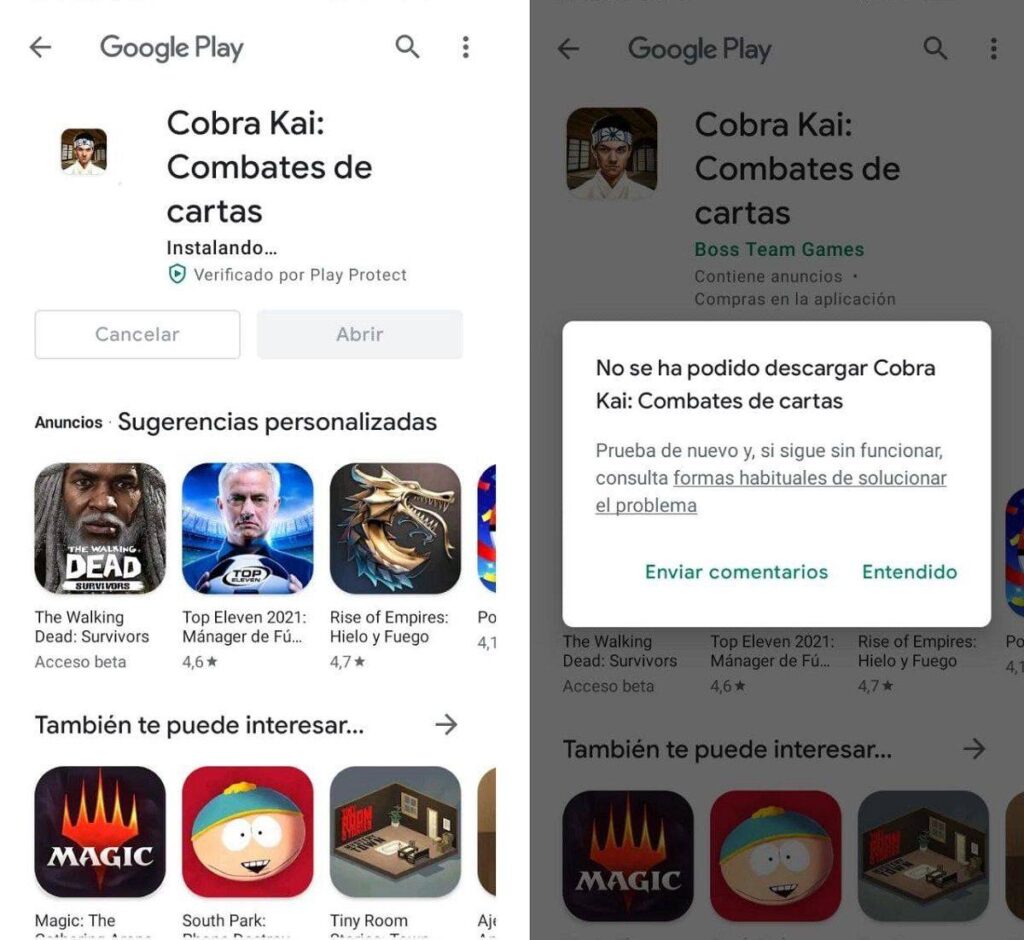 It should be noted that some users are having problems trying to install the game. As you will see in the image above, a message appears stating that “Could not download Cobra Kai: Card Battles ”, right after starting the game installed on your phone

Don’t worry, the solution is as simple as clearing the Google Play cache and data and restarting the phone. We explain the steps to follow.

With these simple steps, you will no longer have problems installing Cobra Kai: Card Battles on your phone. What are you waiting to try!