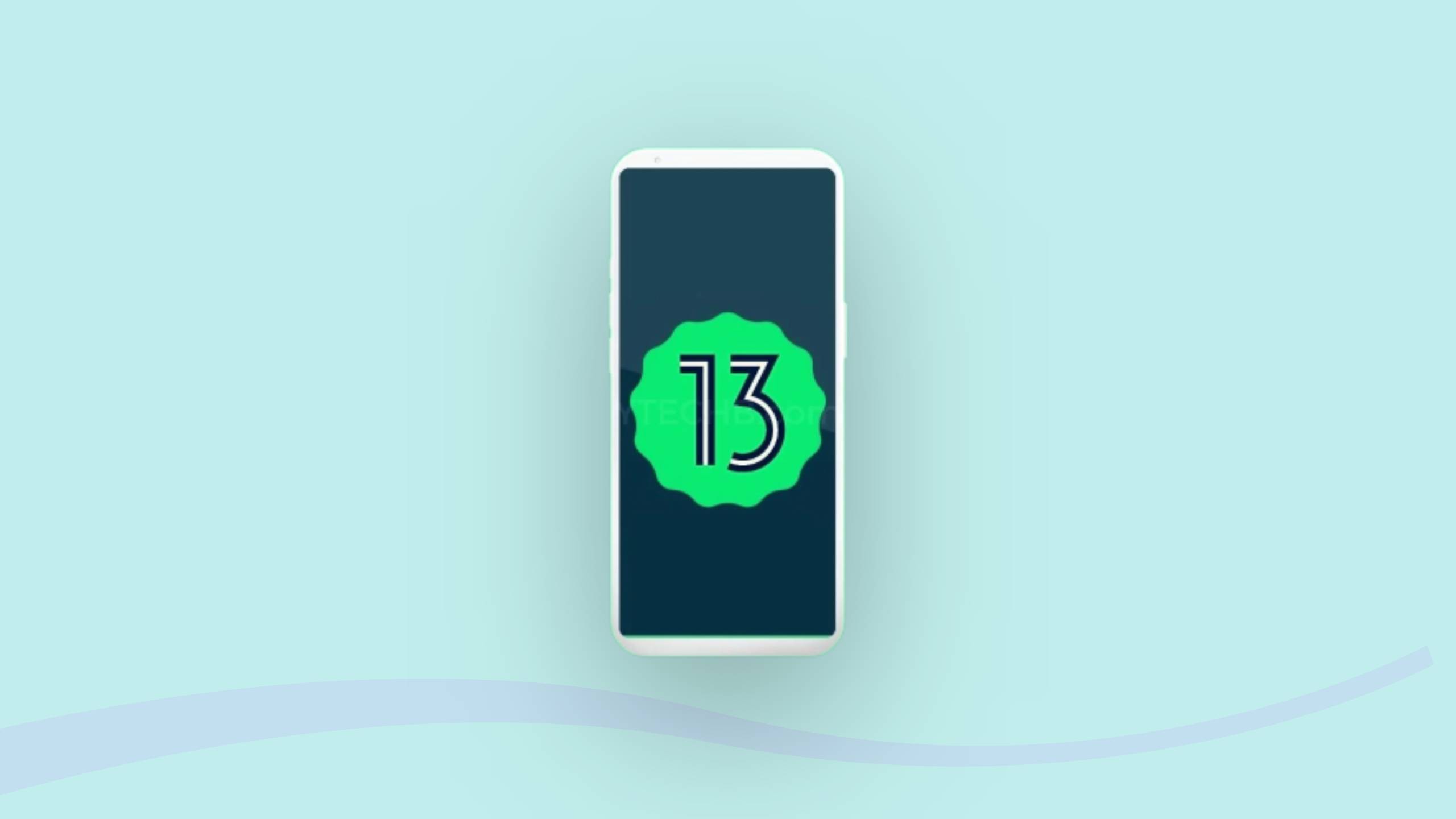 Along with a new photo picker, Android 13 is mostly focused on security and privacy enhancements (which will eventually be available to devices running Android 11 and newer). Improvements include the new Material UI designs, the option to change any app’s language, and even themed icons that adapt to the system’s choice of dark or bright mode. 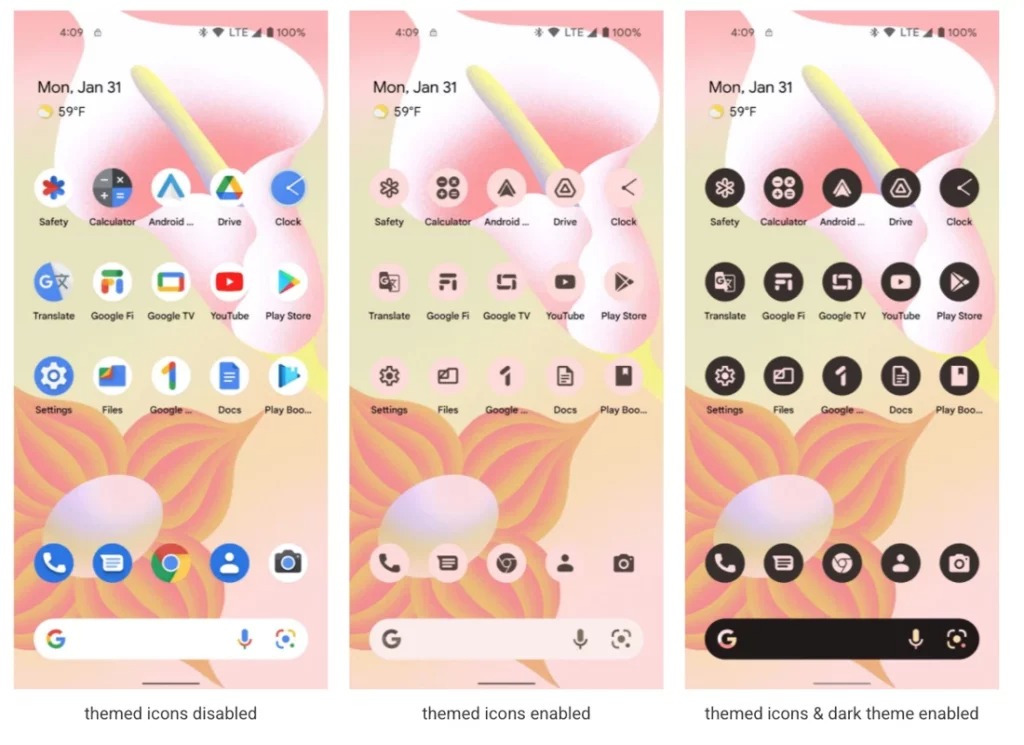 The second developer preview includes several modifications on the developer side as well as notification authorization requirements. Speaking of the first beta, it launches with upgrades over developer preview releases, better error reporting in Keystore and KeyMint, anticipated audio routing, and more granular permissions for media file access.

These are simply some early information about Android 13. However, let’s look at the third beta downloads that are currently accessible if you’re excited to try and view the new developments in Android 13.

The best thing about having an Android device, and especially a Google Pixel device, is that you can easily get developer preview builds that can be sideloaded to your compatible device.

Here are some things you should make before you start downloading Android 13.

You can follow our instructions to sideload stable Android 13 onto your Google Pixel device once you have downloaded the correct developer preview for your device.