Does the processor matter when buying a smartphone? 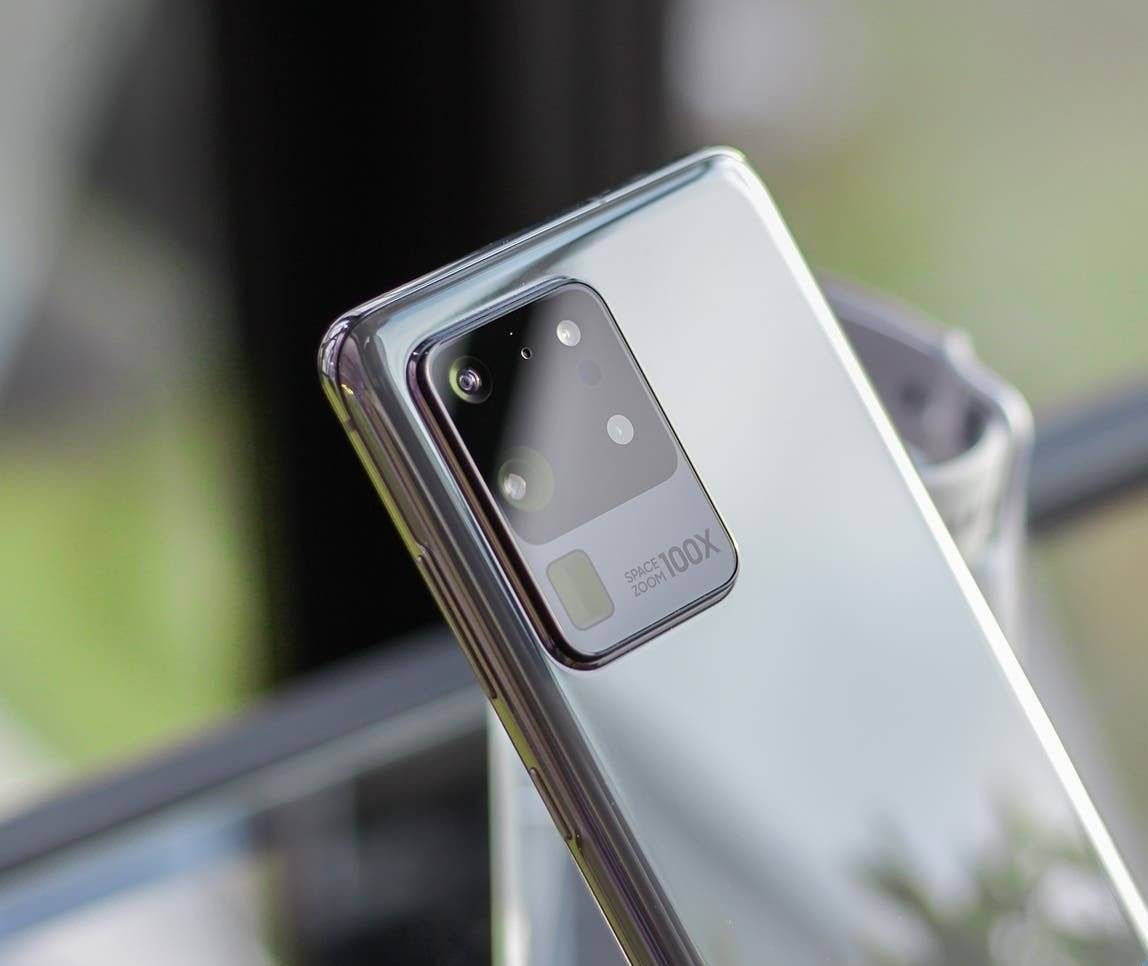 There are people who buy smartphones according to the design, with the camera or with (obviously, the price).

Many of you also look closely at the power and processor, because the reality is that having a device with a Qualcomm Snapdragon 865 is not the same as having a Mediatek, but the truth is that most users have no idea what the processor on your phones.

When buying a new smartphone, there are many variables to consider. There are people who buy smartphones according to the design, with the camera or with (obviously, the price).

Many of you also look closely at the power and processor, because the reality is that having a device with a Qualcomm Snapdragon 865 is not the same as having a Mediatek, but the truth is that most users have no idea what processor is on their phones.

Some time ago, a market study by the company Global Web Index showed what the main consumer concerns were when buying a smartphone.

This study, even though it has been around for some time, is fully valid today and confirms that the average user does not care much about the processor of a smartphone – and that they certainly will not know the difference between an Exynos or a Snapdragon – since most users just want the new purchase to work well.

Should we be concerned with the processor when buying a smartphone?

The summary of the study is that consumers care about the phone’s battery, storage space, camera, and fluidity. And be careful, because to be fast doesn’t mean you need the best processor on the market. Let’s take an example with Samsung.

Although the most powerful device is the Samsung Galaxy S20 Ultra, one of the best-selling smartphones during this first quarter of 2020 was the Galaxy A51.

As for the specs, the S20 Ultra wins with one leg behind the back, but that doesn’t seem to be the most important thing for the average user. The A51 has good autonomy and good performance, and that is enough for some people.

But we are also not going to be wrong. The Galaxy A51 is much cheaper than any high-end Samsung and this is also taken into account. Not everyone can spend 1,000 euros on a high-end, which is why these cheaper equipment sell very well.

But let’s do another test. Let’s look at a common user, that typical user who doesn’t know the specifications, and let’s take an OnePlus 8 Pro with Snapdragon 865 and any other device with an Exynos.

Practically everyone knows that at least for now a Snapdragon has a performance far superior to Exynos, but certainly, the average user will find no difference.

Your applications such as WhatsApp or social networks open just as quickly on both terminals and the rest does not matter to many. It seems that only Antutu is concerned that the 865 is far superior to any other processor. What most users want is a good smartphone that works well and has good battery life.

So perhaps those who are most proficient in the subject should look less at numbers and more at the user experience. Because at the end of the day, the processor is just one element of complex machinery and, by itself, does not make a phone better than another.

Honestly and on a daily basis, the performance difference between the different high-quality products on the market is practically insignificant.