Is there a better connection than the physical one? For many, wireless connectivity is wonderful, but the truth is that it is not perfect. In the case of TWS headphones something similar happens, they fascinate us, but they will never achieve a sound as incredible as that of wired headphones.

Are you a top music lover? Then you will like to discover the 5 best phones with a headphone jack that you can buy in 2020 .

The most purists know it very well, a wired headset will always be better than a wireless one. However, little by little the options have been closing. Smartphone manufacturers have dedicated themselves to eliminating the 3.5mm connector in favor of wireless connection.

Many users don’t like this, and rightly so, but that doesn’t mean there aren’t any good options left:

Samsung Galaxy S10 +, a flagship with sound certified by AKG 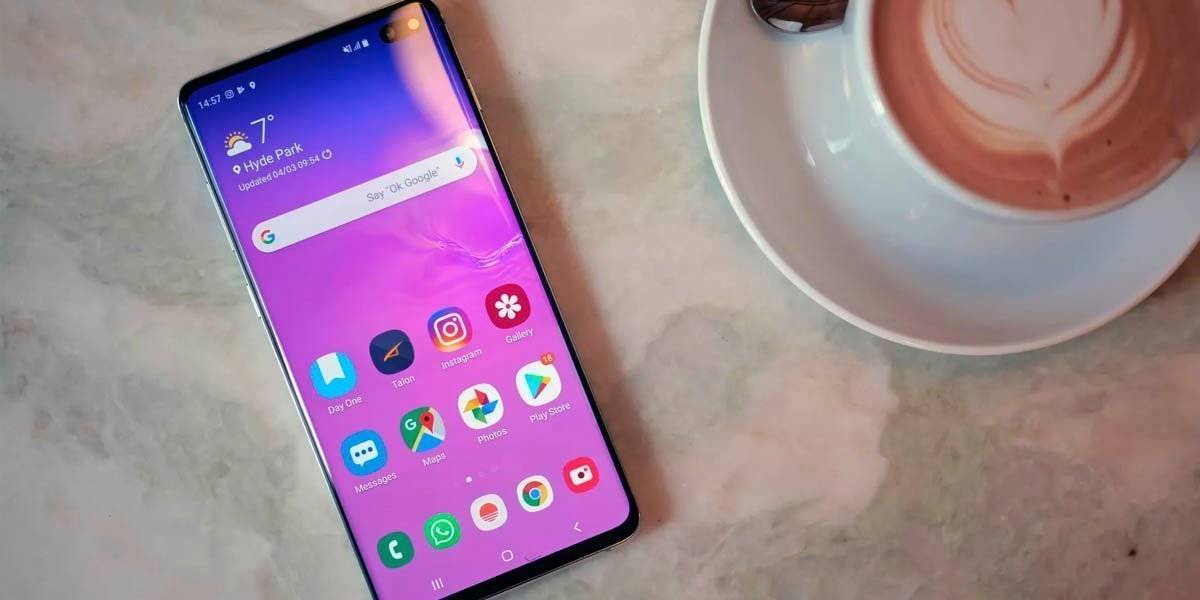 Although the Galaxy S10 + is mobile from last year, the truth is that it has aged very well. It has remarkable performance, its screen is as great as the Galaxy S20, its cameras perform very well, and overall it is still fantastic.

However, it has an additional “Plus”, some years ago Samsung decided to bet on AKG, it’s subsidiary specialized in hi-fi sound. The idea? Give your Galaxy S superior sound. The quality that the Galaxy S10 + offers in that regard is incredible and the fact of having a 3.5mm connector is even better. What else does the S10 + have? Find out for yourself:

How much does the Galaxy S10 + cost? You can currently get it from € 659 on Amazon. And beware, the standard Galaxy S10 also has an audio jack.

LG V60 ThingQ 5G, one of the phones with the best autonomy also has a headphone jack 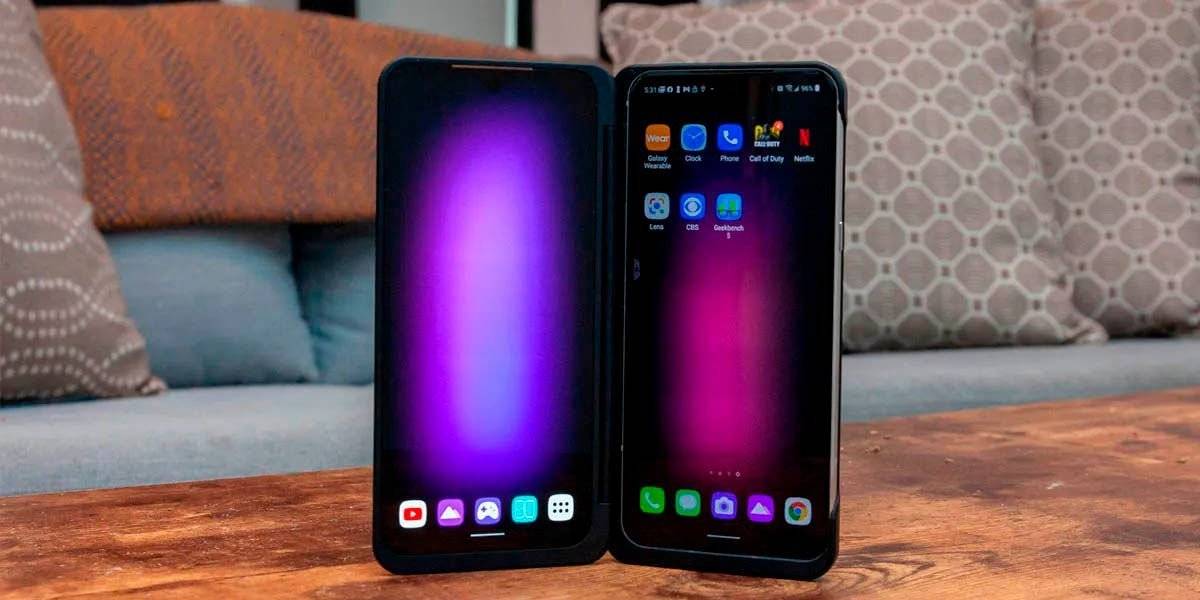 When we made the list of the phones with the best autonomy on the market, we were surprised that the LG V60 ThingQ 5G was third. Yes, the V60 has a huge 5000 mAh battery, but it also knows how to manage the power very well.

The LG V60 has a Snapdragon 865 and 8 GB of RAM, which is saying a lot. Its 64 MP main camera with f / 1.8 and Dual Pixel AF is excellent, and we haven’t said the best. The LG V60 comes with a free case that adds a second screen, yes as you read. These are the characteristics of the LG V60 ThinQ 5G:

Getting the LG V60 ThingQ 5G in online stores is really complicated, but that does not take away from the good. Its price? About 700 euros.

Google Pixel 4a, one of the best compact phones on the market 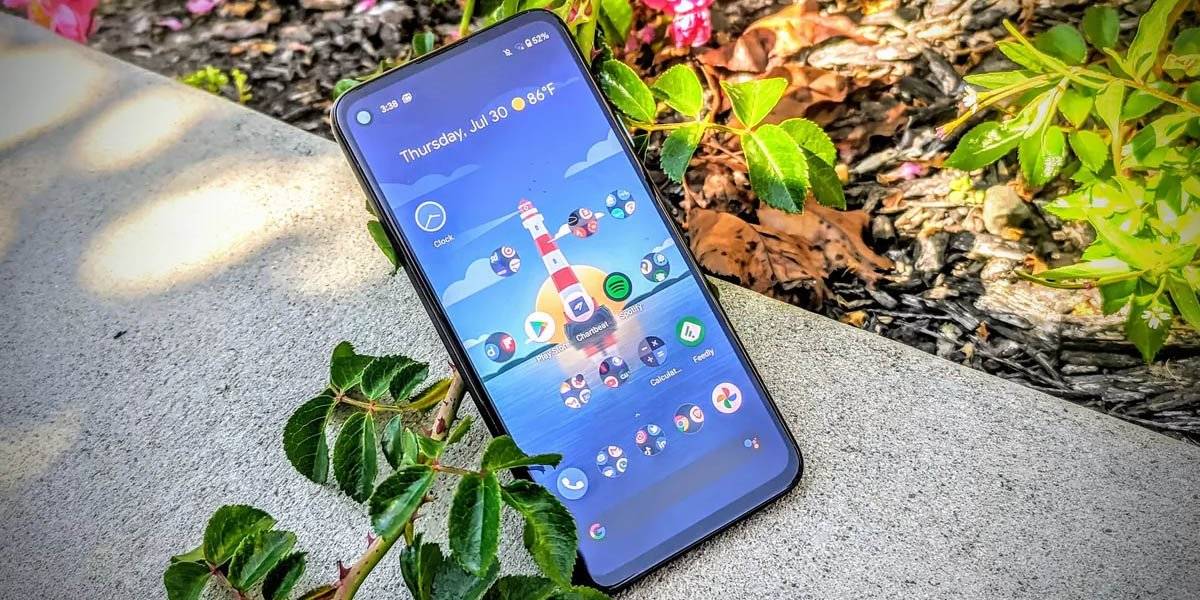 In addition to having a headphone jack, the Pixel 4a is a device that has much more to offer. The first thing is that it is a small mobile, something that is currently scarce and that many will appreciate it. It also has excellent performance and its interface is very fluid because it is a Pixel! You will enjoy Android in its purest state, without add-ons.

Another cool thing? The Pixel 4a may have only one rear camera, but it has Google’s GCam that works wonders. If Google knows one thing, it’s that you don’t need a lot of sensors to capture stunning photos. What other things does it offer? :

Yes, it is not the most incredible mobile on this list, but it is still an excellent device. We assure you that you will not be disappointed with the quality of their photos. The Google Pixel 4a will hit the market on September 10 for 389 euros.

Samsung Galaxy A71, a mobile that moves among the best of the mid-range 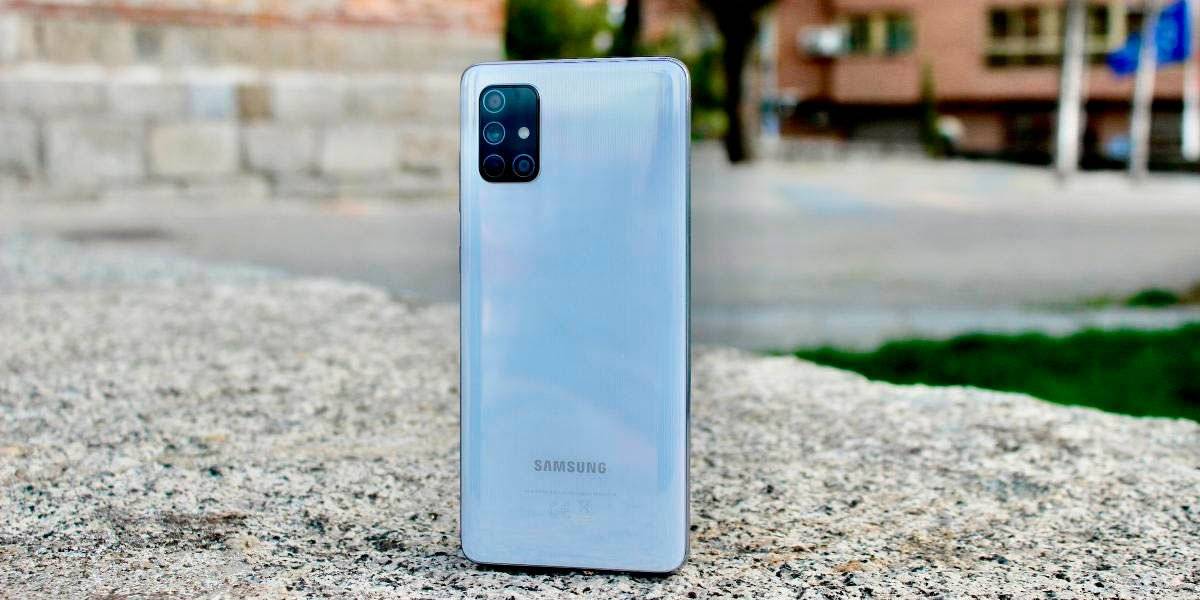 Talking about the Galaxy A71 is talking about one of the best-selling devices of the year around the world. It may not be the best mid-range on the market, but it is a very good device. In addition, its performance and camera configuration are excellent, and being a Samsung you ensure good manufacturing and after-sales service.

How does the Galaxy A71 stand out besides having a headphone jack? It has four rear cameras, one for each occasion, and with a 64 MP main sensor. Its 4500 mAh battery and 25W fast charge are not bad for a mid-range, and of course, a screen made by Samsung needs no introduction. These are its summarized specifications:

Poco F2 Pro, the flagship killer of 2020 not only high-end mobile snacks but also has a 3.5 mm connector 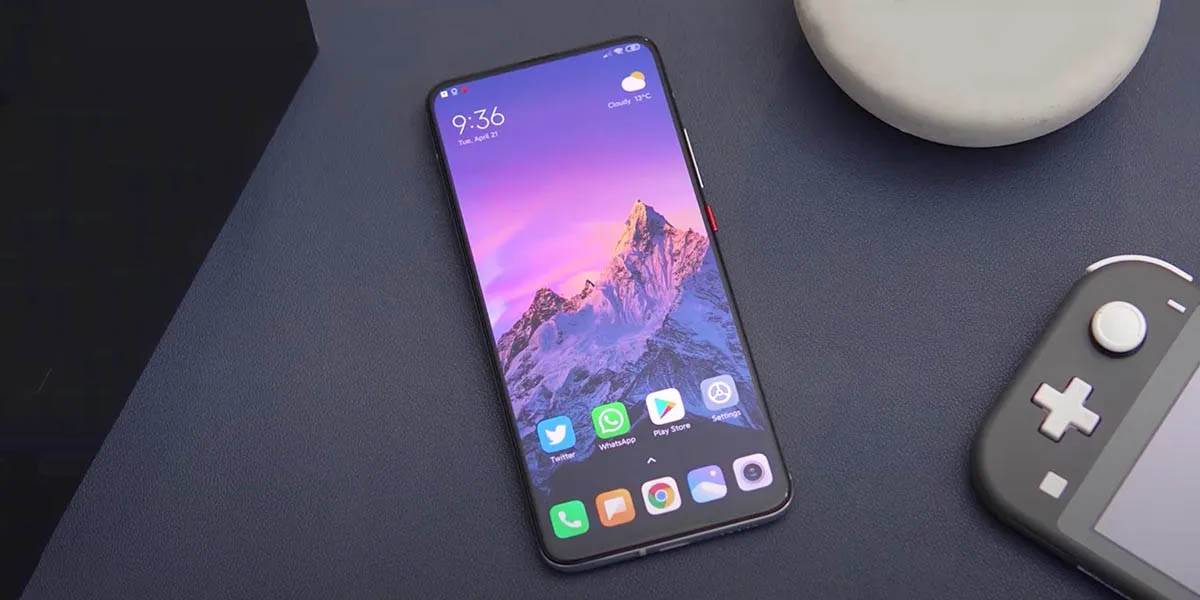 What have we not already said about the Poco F2 Pro? Like its predecessor, Poco’s new top-of-the-line hit the market to destroy the competition with its price. You can get it for only € 393 and it equips enviable hardware that only other much more expensive mobiles have.

What do we mean? To his Snapdragon 865, the absolute king of AnTuTu until August 2020. In addition, its rear camera configuration is remarkable and includes a 64 MP main sensor. Its motorized front camera is great and apart from the Poco F2 Pro, it has a design that resists the worst abuse.

Yes, its screen is not the best of the high range, but the brightness of 500 Units, TÜV Rheinland certification, and a Full HD + resolution is not that bad. Remember, it costs € 393.

Have you already decided which one will be yours?

Cubot C30 a powerful mobile with a quad-camera

Old Huawei phones would not receive any more updates