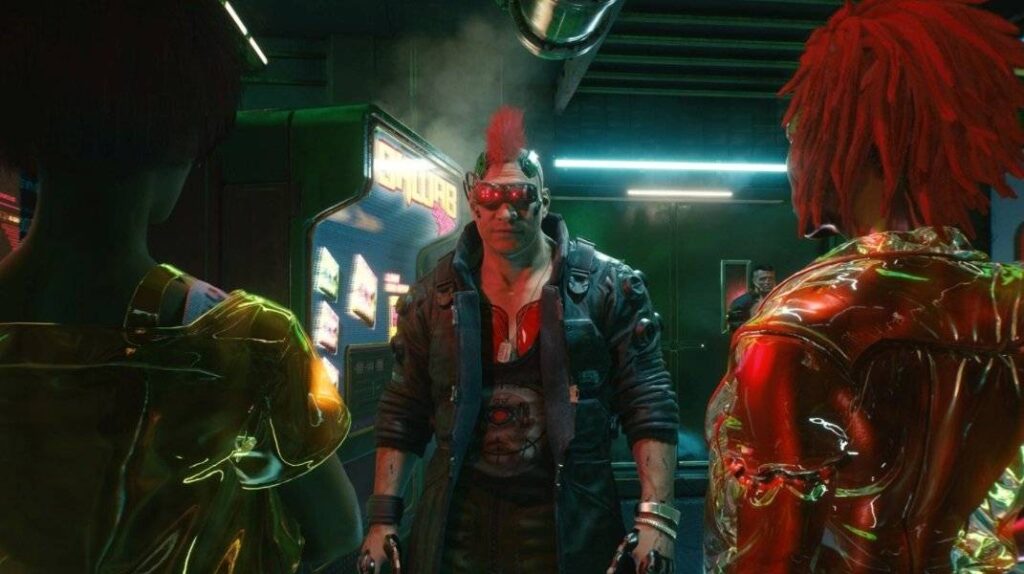 The return of Cyberpunk 2077 to the PlayStation Store catalog remains undefined, but developer CD Projekt RED remains confident with the work done. Now, she has placed the responsibility for making the decision official in Sony’s hands.

The information was revealed by the company’s senior vice president of development, Michal Nowakowski, in a question and answer conference with investors. “The final decision, you need to understand, belongs to Sony. We do believe that we are closer, but of course the final word is theirs. Therefore, we will wait,” he said, according to Kotaku.

In addition, the executive confirmed that the expectation is high for the return to happen also on financial terms. The return of the game to Sony stores should positively impact sales of the game on all platforms, generating a new wave of purchases also for PC and Xbox family consoles.

Still during the conversation, Nowakowski reinforced that the company is committed to optimizing the game, including the publication of several updates with specific improvements. The last patch, even, made news for the size of the document, with a huge amount of corrections made in various sectors of the game. In a parallel presentation, the company also pledged to continue producing AAA games, including with more than one project at a time, but with a different strategy of publicizing the titles to avoid what happened with Cyberpunk 2077.

Cyberpunk 2077 was removed from the PlayStation Store as early as December 2020, less than a month after the game’s official release. In addition, she provided refunds to anyone who purchased a copy before that period. According to Sony, the reason was the poor performance of the title on the brand’s consoles, the PS4 and PS5.

For the time being, Sony has neither commented on the statement nor publicly detailed the criteria that must be met by the developer. There is still no deadline for the relaunch in the virtual store. At the time, it was reported that the removal was a “mutual decision” between the parties.