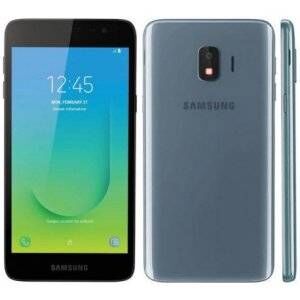 A Galaxy J2 Core SM-J260M U8 Combination File is a test mode that does not have the effect of fixing the hardware, but only the test function of the operation or damage.

However, a Combination file can recover IMEI, Baseband, or some software errors but not all. By using a combination file, you will lose all features, including call, play games, web history, pictures. Etc.

The Advantages Of Galaxy J2 Core SM-J260M U8 Combination File:

How To Install Galaxy J2 Core SM-J260M U8 Combination File:

Download the Odin and Samsung USB Driver on your PC. Follow the below link to install the firmware using the Odin flash tool.

How To Flash Samsung Combination File

2: Download and extract the Galaxy J2 Core SM-J260M U8 Combination File files on your computer.

Press and hold the Volume Down, Home, and Power button at the same time for 5-8 seconds until download mode is active.

7: Once you have connected the Smartphone to the computer, Odin will automatically recognize the device and show the “Added” message at the lower-left panel.

8: Once Odin detects your device, click on the PDA button and select the Galaxy J2 Core SM-J260M U8 Combination File.tar file.

The once Combination File process is completed you will be able to see a Green Box with Pass written on it in Odin. During this process, the Smartphone will reboot automatically.