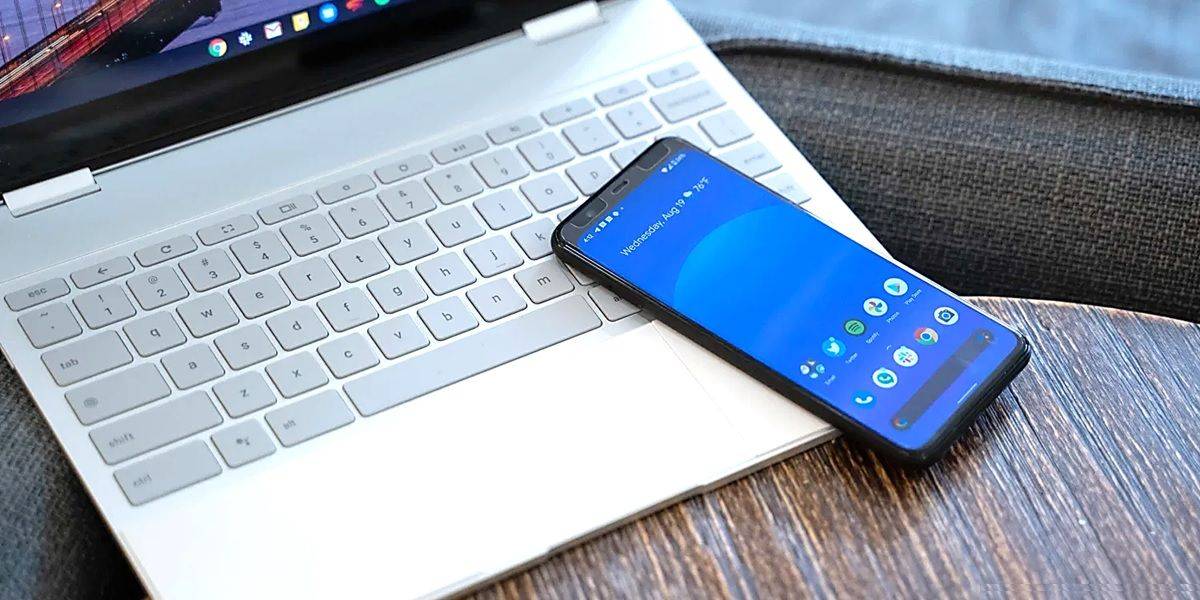 Google’s operating system for laptops, Chrome OS, is celebrating its 10th anniversary. In all this time, it has achieved very important things, such as surpassing Apple’s macOS system in terms of market share. And it is that Chrome OS is present in 1 of every 10 PCs that are currently sold, thus being the second most used operating system in the world. The first is Windows, of course, which will be for many more years … However, Google is already repowering Chrome OS to continue growing and make Microsoft tremble.

In the most recent update of Chrome OS, which is version number M89, Google has added a lot of new features to the operating system. The most outstanding without a doubt is the new section called Phone Hub from which you can easily control and review your Android mobile. With this, Google wants the integration between Android and Chrome OS to be much easier and more intuitive for users. This feature is not quite polished yet and has its limitations, but let’s see what it looks like and what you can do with it anyway.

Phone Hub comes to Chrome OS, an easy way to sync your mobile with your Chromebook 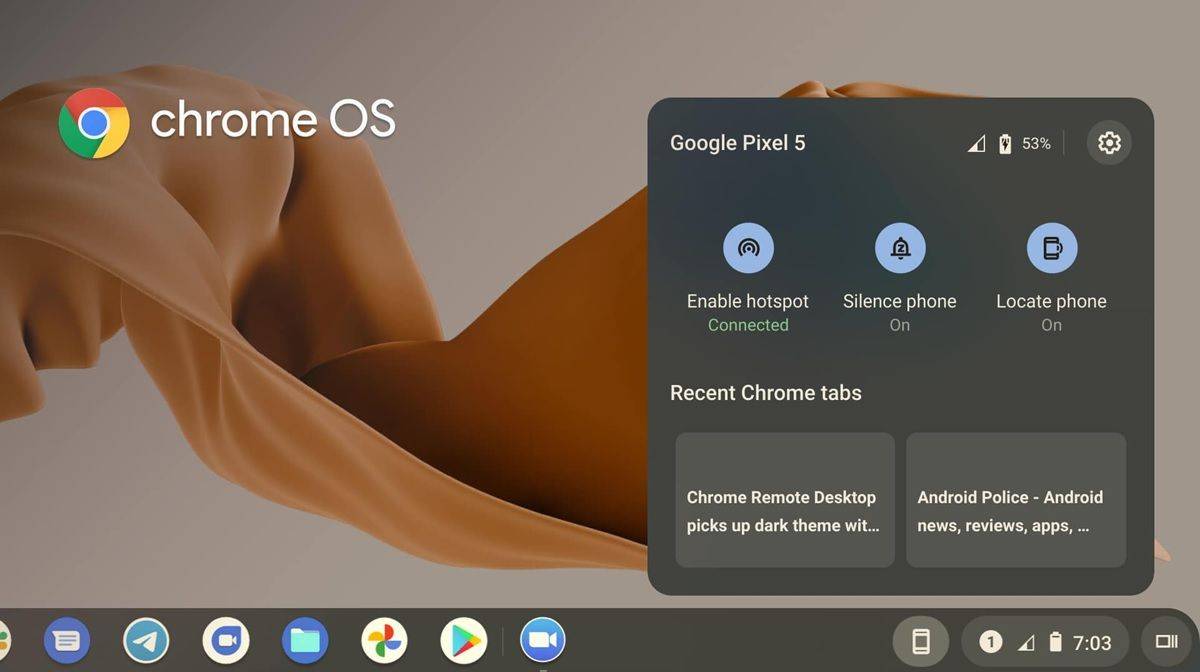 The idea behind the Chrome OS Phone Hub is similar to Microsoft’s Your Phone feature for Windows 10: control and access your mobile information remotely from your PC. In the case of Chrome OS, to use this function, both your Android and your Chromebook must be connected to the same WiFi and use the same Google account. Once the connection is established, you can enter the Phone Hub and do any of the following:

Of course, as time goes by, Google will add improvements so that you can do more things in the Phone Hub. Also, it is important to mention that right now the Chrome Phone Hub is slowly reaching all Chromebooks through the M89 version of Chrome OS. That means that to use this new section you must update your laptop. 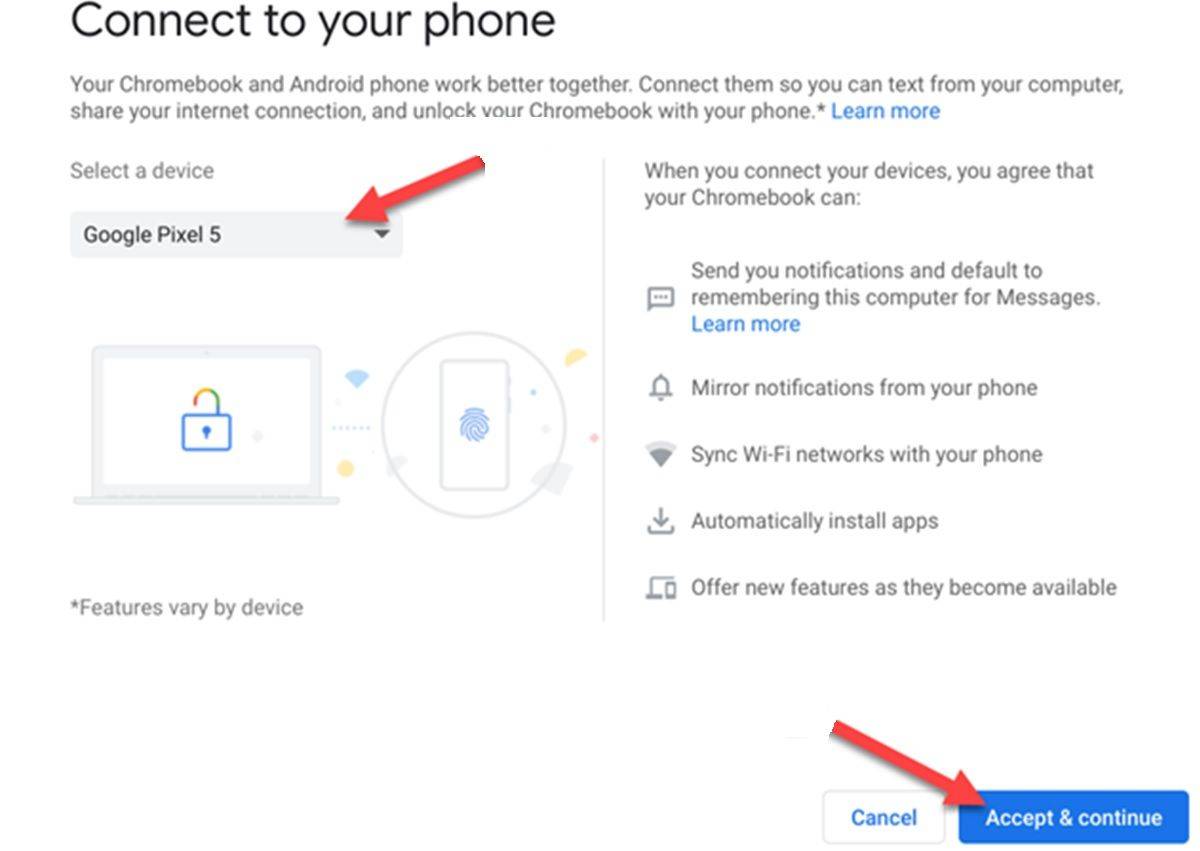 After updating your Chromebook to Chrome OS version M89 (or later), do the following to connect your Android mobile to activate the Phone Hub:

That’s all! Do not forget to connect both devices to the same WiFi network and to the same Google account to avoid problems when following this tutorial.

Other new features of Chrome OS M89: share with Nearby, WiFi Sync, and more 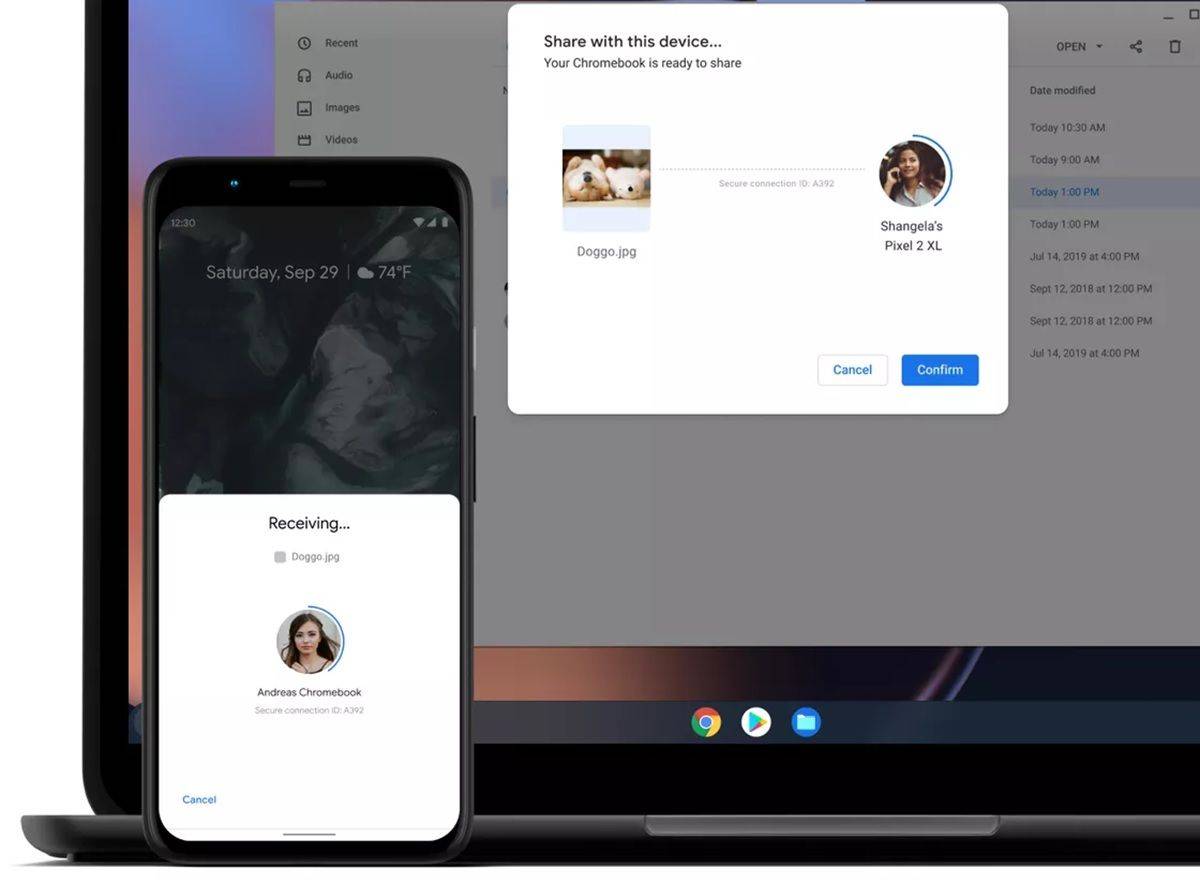 Phone Hub is not the only novelty that the latest version of Chrome OS brings us. Check out all the new things coming to Chromebooks with this update below: 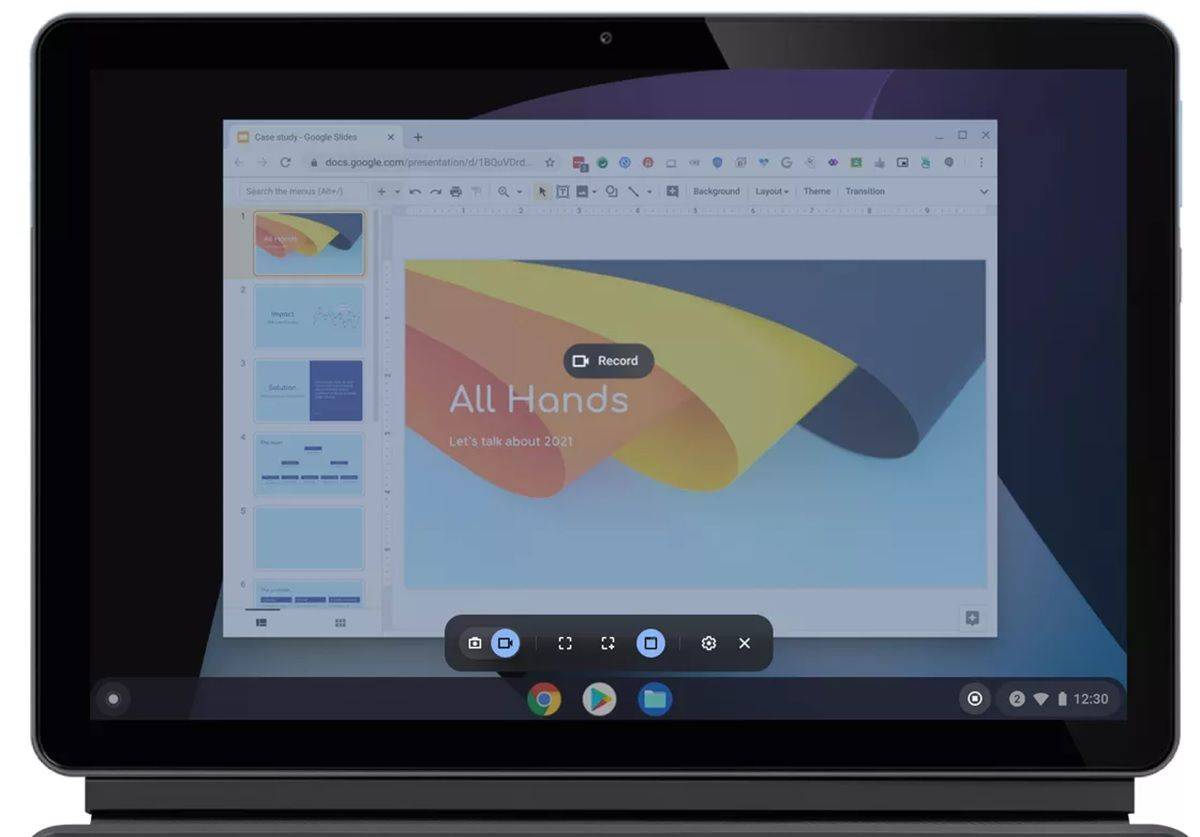 Chrome OS just keeps getting better, don’t you think? If you have not yet updated your Chromebook, go running to do so to enjoy all this news.

Fix Google Play Store if it doesn’t work on Chromebook

How to install and use AutoCAD on your Chromebook