How To Calibrate The Battery Of Your Android

Over the years, there has been a long discussion about smartphone batteries, but even today there are doubts about the best ways to load equipment and what causes affect battery degradation or not, and which of the most common recommendations really help save energy or which ones are simple myths.

Fortunately, little by little, we have increasingly clear information about the energy source that gives life to our terminals.

One of the most common procedures that probably more than one of you has heard of at some point is battery calibration. But is this process really necessary? And if so, What are the steps to follow to calibrate the smartphone battery?

In this guide, our intention is to put an end to all doubts on the subject, and thus eliminate the myths that exist about whether battery calibration is necessary, or whether it can be counterproductive and harmful.

What is the use of calibrating the battery and how often does the user need to do this?

Virtually all smartphones launched on the market in the past two decades incorporate lithium-ion batteries. However, it was in 1990, when this technology was developed, although it went through different changes and evolutions over the years, it started to be used in devices present on the market in a generalized way.

In the case of smartphones, despite using batteries based on the same technology, experts in the field like BatteryUnivesity consider that these devices integrate “Smart batteries”, that are somehow able to communicate with the device itself.

The problem is that when designing and building energy sources, engineers mistakenly assume that the batteries will maintain optimal functioning throughout their useful life. That, unfortunately, it’s not like this and, in fact, battery degradation is impossible to avoid and, in most cases, irreversible process. 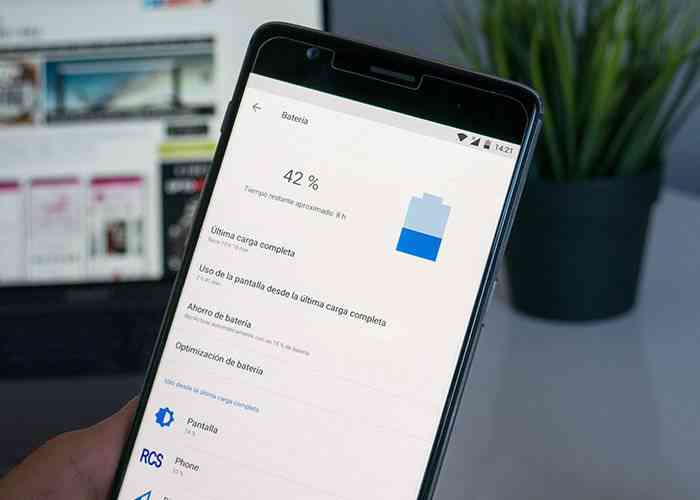 Degradation and the passage of time affect not only the battery life itself but can also affect the accuracy with which the remaining level is measured.

This makes it a very common problem on modern smartphones, the operating system indicates a wrong battery level, which can end up being translated into other more serious problems like the smartphone shutting down when there is still 20% of battery.

What really happens in the latter case is that the actual battery level does not match that indicated by the operating system, since the passage of time has accentuated the margin of error to the point that the software does not have an accurate battery measurement.

This is partly the fault of the user, since, in general, “smart batteries” are calibrated autonomously through complete and punctual charge and discharge cycles, but many users rarely perform this process – probably because among the many claims on batteries is the one that says that completely discharging the battery can damage it. It is precisely in these cases that the need to calibrate the batteries manually.

Yet, What happens if the calibration is not performed periodically? Although the operation of the battery itself should not be affected – at least not directly – nor should it be detrimental to cell integrity, experts say that a poorly calibrated battery means that the readings taken by the operating system will be less accurate and therefore less reliable.

With that in mind, the next question that naturally arises is how often should we calibrate the smartphone battery. Resorting again to BatteryUnivesity, the frequency of a calibration process every 3 months of use or every 40 partial load cycles it may be a good recommendation.

How to calibrate your Android smartphone battery

Now yes, it’s time to calibrate your smartphone battery. Although on Google Play there are applications designed to perform this process automatically, in fact, performing the calibration is much easier than it looks, and they do not need external help or specific tools.

To calibrate the battery of a smartphone, whether Android or based on any other platform, just follow these steps:

That’s all. No leaving the phone off and without a battery for several hours, or connected to the charger once it reaches 100% or any other myth related to the battery calibration process that has been flooding the network for years.

When performing these two simple steps once every several months, we must end the main consequence of an out-of-calibrated battery, which is nothing more than erroneous readings of the remaining energy level by the operating system.

If what the user was looking for are ways to extend the smartphone’s autonomy to the maximum as if it were new again, I fear that your fight is against natural degradation. And faced with this problem, there is no such simple solution.

Other tips for taking care of your Android battery 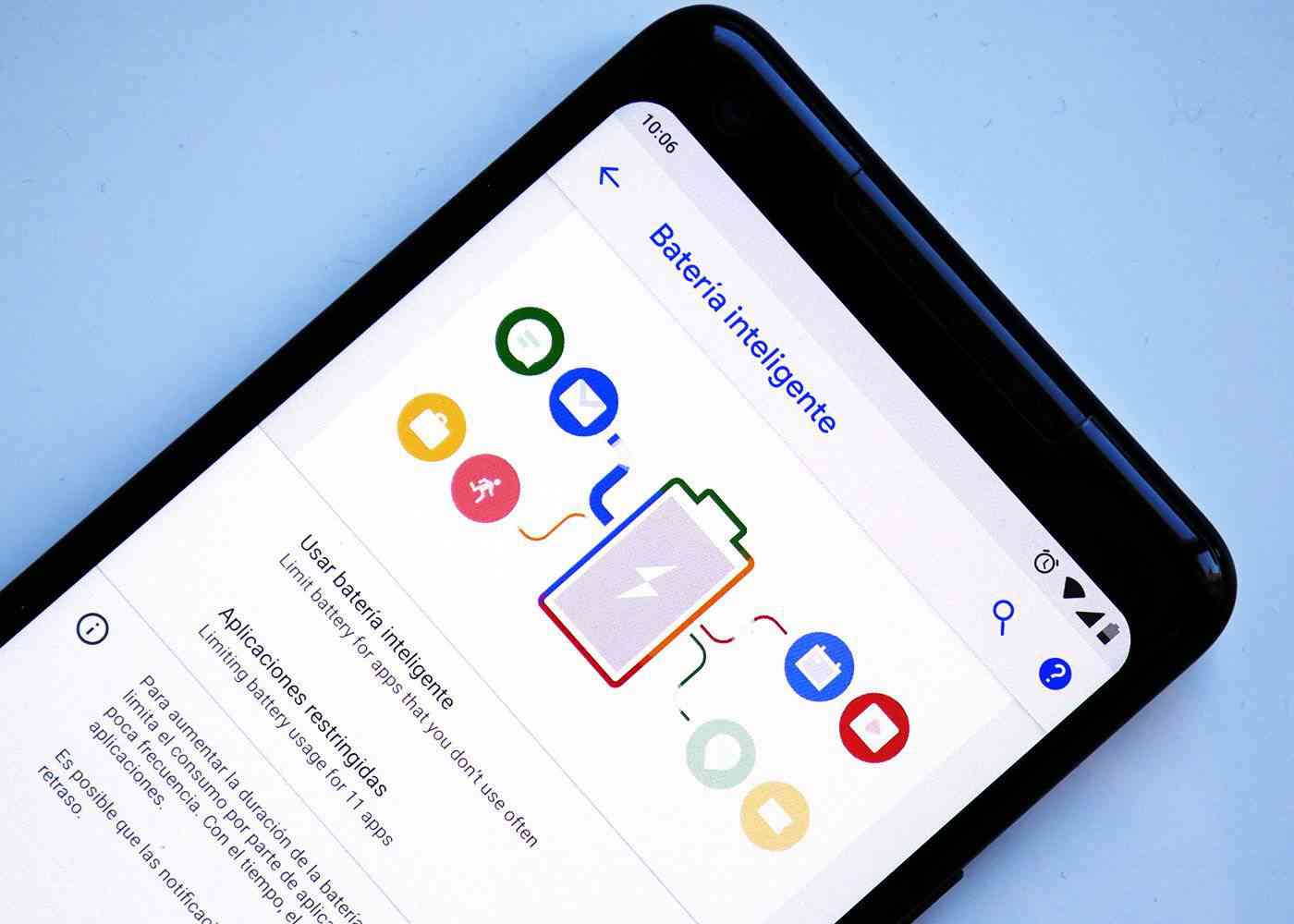 Although degradation is an impossible process to avoid, there are recommendations that can serve to take care of the smartphone battery and delay this process. Some of the most recommended procedures, which we should all perform, are the following:

above all the heat. Lithium-ion batteries are sensitive to both temperature and sudden changes in temperature. It is best to keep the battery – and therefore the smartphone – at a temperature around 15 degrees, whenever possible.

As I said before, draining the battery completely can negatively affect performance. In general, it is best to keep the battery level between 30 and 80%.

As soon as you receive your smartphone and take it out of the box, enjoy it. When it’s time to charge it, turn it on without worrying whether it’s better to completely drain the battery or let it charge for several hours. This is a myth inherited from nickel batteries, which required some care during the first charge.

and when it is not possible, at least use a compatible and certified one, and under no circumstances use a charger from an untrusted brand.

In that case, it is better to keep the battery level at around 40%. It is not recommended to fully charge the battery before leaving the device unused for long periods of time.

leaving aside the fact that it is better to perform partial charges, not complete ones, the truth is that leaving the phone plugged in at night is not dangerous. Intelligent lithium-ion batteries deactivate the charge flow once completed.

How to restart an Android mobile if touching screen not…