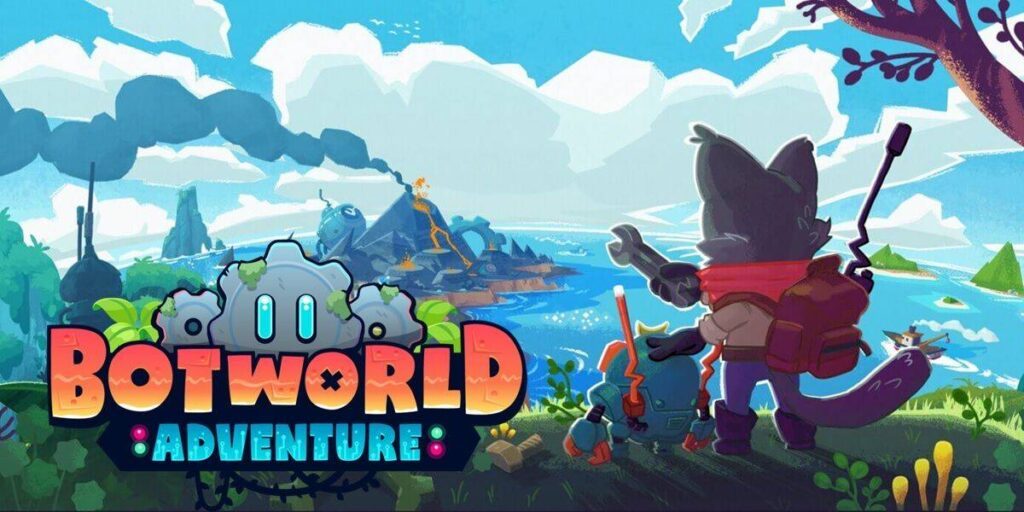 A new RPG-like open-world game has arrived on Android. This is Bot world Adventure that has clear Pokémon influences and a very charming and colorful aesthetic. In this game you will play as one of the four kinds of animals there are cat, dog, buffalo, or lizard.

After choosing your starting character, you can go out and explore the world to recruit robots that will fight for your team. You can level up and improve these robots. Any resemblance to Pokémon is purely coincidental. Of course, in Bot world Adventure the combats are not in turn, but in real-time with an isometric view in MOBA style.

This is Bot world Adventure, a very interesting Pokémon type game with personality

The most interesting thing about Bot world Adventure is that it is not limited to copying all the Pokémon mechanics, as other games “inspired” by the Game Freak title do. Your goal in Bot world Adventure is to build your bot army to take on other players’ bots on a map made up of 12 unique zones. As you travel their world, you will meet various colorful characters who are part of history.

You will act as a Botmaster. That is, you will be like a puppeteer of the bots, although you will not be able to control each of their actions manually. The bots in this game have their own Artificial Intelligence, so your only task will be to choose what type of bots to send into battle and devise the best strategy to win. Ah! And you can activate a series of powers or special effects during battles, such as protection barriers or poison darts.

Each of these bots has its abilities and powers that you can improve and level up. To do this, you will have to travel the world in search of bots and scrap blueprints, so exploration in this game is very important.

Download Bot world Adventure for free for Android or iPhone

Starting this October 13, Bot world Adventure will be available worldwide for both Android devices and for iPhone and iPad. However, it can already be downloaded as early access in many countries from the Google Play Store and the App Store.

The game is free and has optional micropayments. So give it a try and then tell us what you think.