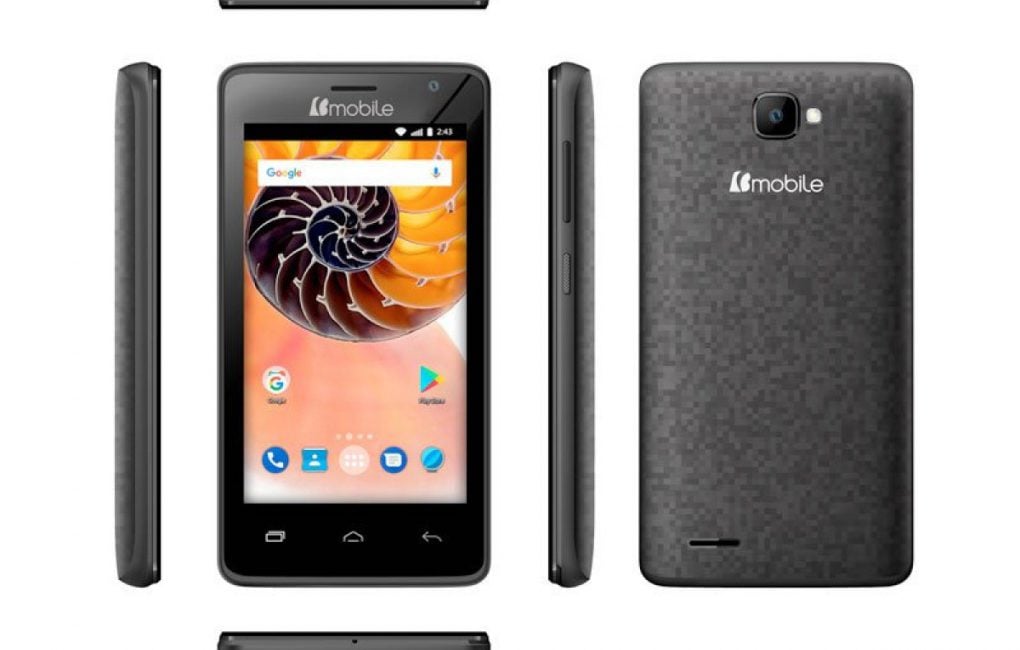 The specific Bmobile AX681 Firmware comes with a Stock ROM of Bmobile AX681. This helps you to bypass FRP lock and revert form root and custom ROM.

Why would you want to flash Firmware on your Bmobile AX681?

There are various reasons to flash (Firmware on Bmobile AX681).

The Benefit Of Bmobile AX681 Firmware:

A.  Download and install Bmobile AX681 Drivers. The necessary communication between your device and PC.

B. We use the Sp flash tool for as Bmobile AX681 Flash Tool because of this tool is very efficient and support all kind of MTK phones.

1. First of all Download the ‘Bmobile AX681 flash file zip‘ which is given above and extract it on your computer’s desktop. Also, download and extract the sp flash tool.