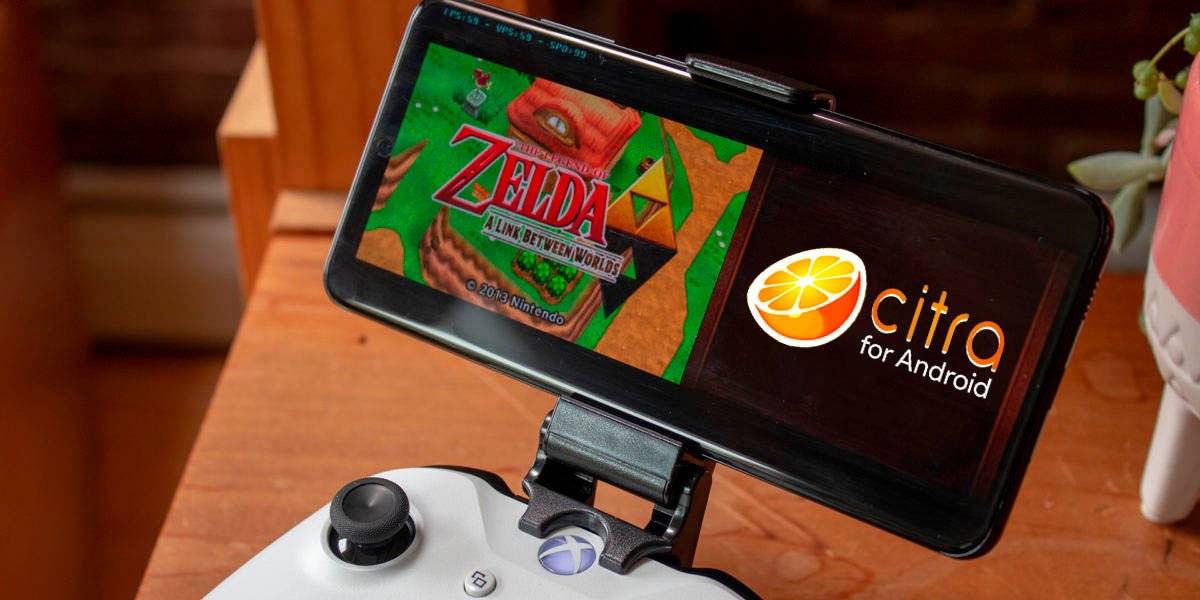 One of the wonders of emulation is that it allows you to enjoy millions of games that the history of consoles and arcade games left behind.

Emulators are a window to the past through other platforms, and sometimes also to the present.

Of course, a platform as widely used around the world as Android cannot stay without them, and in fact, there are excellent emulators for your mobile.

However, what brings us together today is one in particular: Citra, the Nintendo 3DS emulator for Android that is already officially on the Play Store.

The official version of Citra for Android brings many improvements

Emulation lovers might think that this is not a novelty, because it is true that a version of Citra for Android already existed. However, that project was an unofficial version carried out by fans, and now the situation has changed.

The two developers behind the unofficial adaptations were authorized to work alongside the Citra team, and have already developed a first official version.

Citra comes with multiple improvements that were not previously available, and that increases the final performance when emulating Nintendo 3DS games.

In this way, Citra for Android is already compatible with Nintendo Amiibo, although to use them you need a mobile with NFC ( like these Xiaomi ). Motion controls are also added, the microphone and camera are improved, and support for more controls is added.

The official version of Citra takes a huge leap in performance and stability, something that the first unofficial versions hobbled over, despite improving over time. There is still a long way to go for this emulator, as the requirements are still a bit high, but we are confident that they will improve.

According to the Citra team, the recommended requirements to properly emulate the Nintendo 3DS on mobile are:

However, we have bad news for lovers of Samsung and Huawei: the team ensures that the performance of the Exynos and Kirin chips is lower than that of Qualcomm’s SoC.

The developers also comment that performance can be affected by graphics chip drivers. Thus, if we make an equivalency to a slightly newer Qualcomm SoC, a Snapdragon 720G or higher should suffice.

Of course, the emulation is not perfect, as it can have small graphics and sound errors, like any other emulator. Likewise, the list of emulable games is growing, but most of the great titles, like Mario and Zelda, can be played in full.

Citra is available to download from the Play Store completely free and includes everything you need to play. However, you can pay € 4.99 on the Citra Patreon to get the premium version and unlock a couple more features.

now, it’s time to give it a try, as the 3DS has some very interesting titles its collection. By the way, did you know that you can emulate the Nintendo Wii on your Android TV? Here we explain how to have the Wii emulator on Android.