Best Controllers For Xcloud Gaming – Play Like a Pro 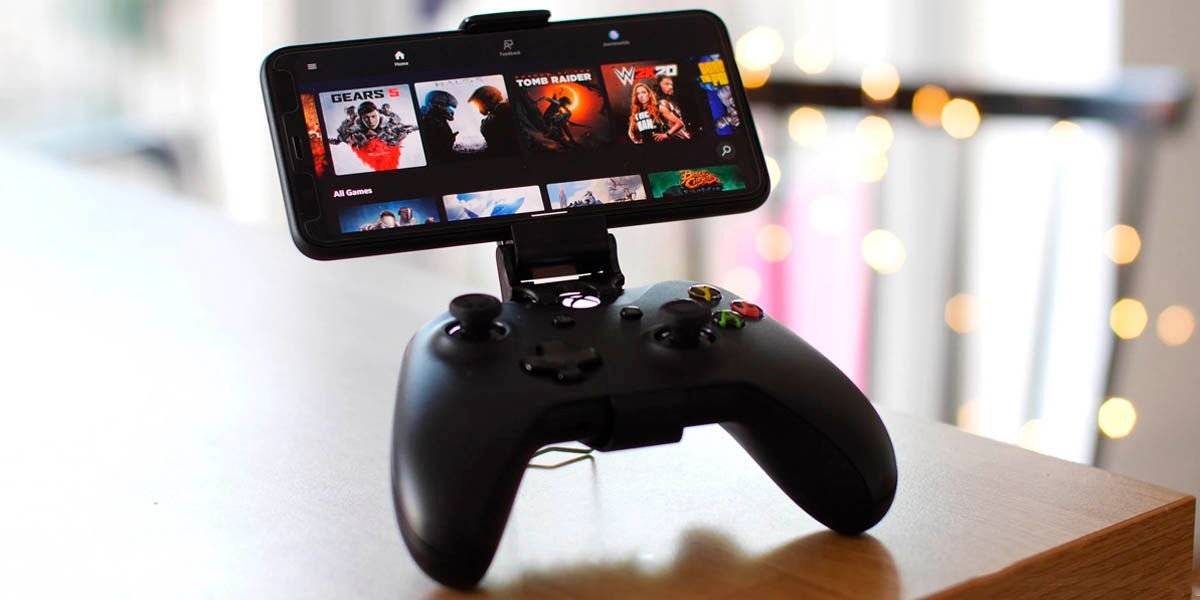 Ready to spend hours playing Project xCloud on your mobile? The premiere of Microsoft’s streaming gaming platform is very close, and for you to enjoy it you must prepare accordingly. What does that mean? That in addition to having a good mobile and an Xbox Game Pass Ultimate subscription, it is also necessary that you have a good controller.

Microsoft has gradually been certifying controllers compatible with xCloud, but we know that choosing one is difficult. That’s why we will give you a hand, and after doing a little research we found the 5 best controllers to play xCloud Gaming. Are you ready?

Become the best xCloud player with these controls for your mobile

Every gamer knows that a controller is his most precious tool, just as much as Master Sword is for Link in The Legend of Zelda. Through it you control everything your character does, and only by choosing correctly will you get remarkable results. But what makes a controller good? Many things, but especially its response speed, the precision of its buttons and levers, correct weight, and that it is comfortable to use.

Taking all this into account, in addition to the manufacturing quality and the price, we have made a selection of controllers to play xCloud Gaming on your mobile. These are the best controls for you to play in Project xCloud from your Android : 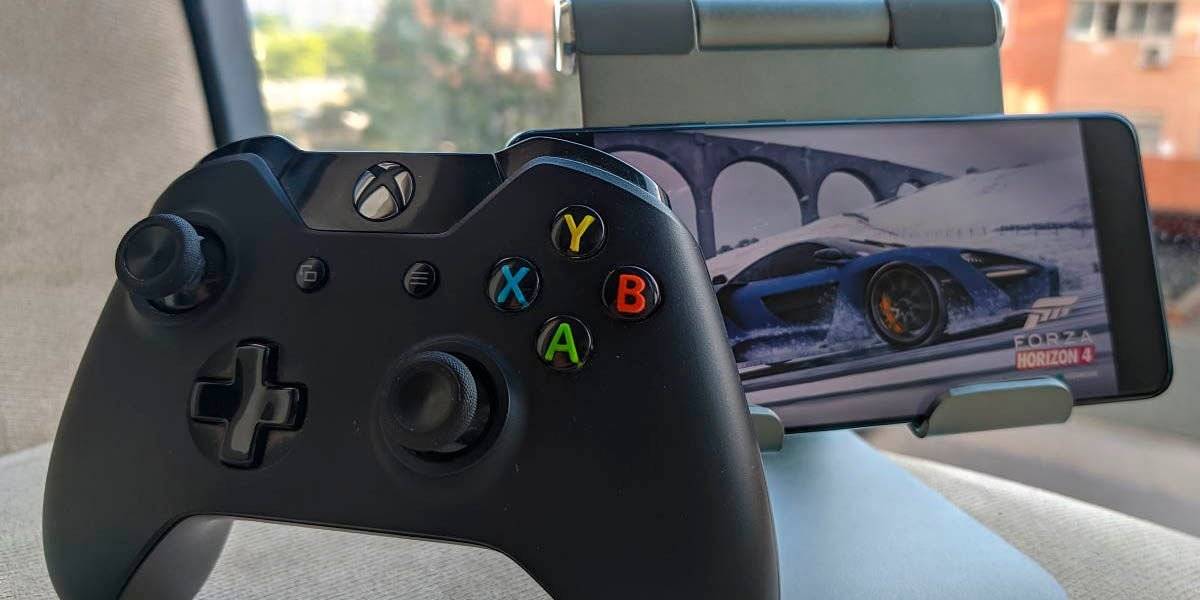 Being a project in which you run Xbox One games in streaming, the official controller of this console could not be missing from the list. From the command of the Xbox 360, Microsoft was acclaimed by millions of users in the world for its comfort and ergonomics.

Then the Xbox One controller would arrive to improve everything, and it really delivered. Not only does this accessory offer an ideal size and weight to suit any user, but it is also very comfortable and its construction is excellent.

Its asymmetric button layout makes it ideal for shooters and the precision of its joysticks and triggers is remarkable. Besides, its response speed is very good, as well as its grip and consumption (uses 2 AA batteries). Lastly, it‘s the original Project xCloud controller, so that’s saying a lot. 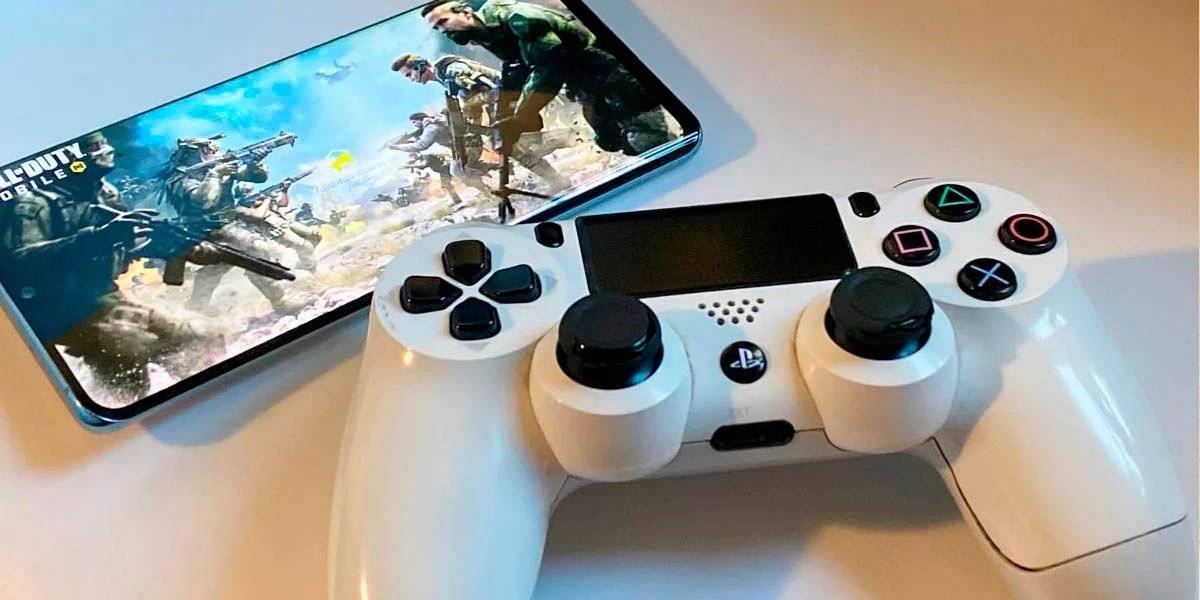 Competition is also welcome on xCloud because Microsoft allows you to use the PS4 controller on its streaming platform. Like the Xbox One, the PS4 is a fairly comfortable controller, although its symmetrical design does not appeal to some users.

The build quality of the Sony remote is also excellent and its response speed is remarkable.

In addition, its buttons are a bit smoother than those of the Xbox One controller, and it is lighter, something that some users may like. The range of colors in which this accessory comes is very wide, and it has a rechargeable battery, which is a great advantage. Don’t have one? You can buy it on Amazon.

Razer Kishi, the remote that turns your mobile into a portable console 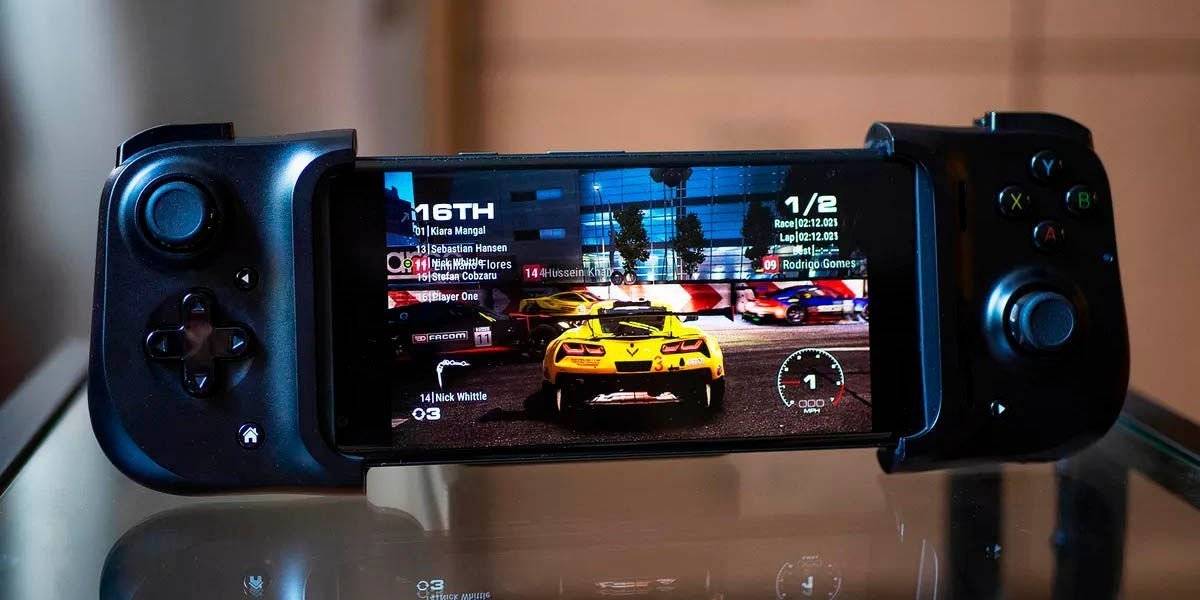 With the third device on this list, we already go directly to the controls for mobile phones, and what better way to do it than with the Razer Kishi. This is a very curious command since it allows you to use it both with the mobile separated and by embedding it inside it (resembling a PSP).

The Kishi uses a physical connection, so it eliminates any trace of lag such as that generated when using a Bluetooth connection. In addition, this allows you to take the power directly from your mobile, so it does not require batteries.

It has two USB-C connectors, one for when you place your smartphone inside the Kishi, and another for when you use it separately through a wired connection.

Regarding the build quality, the Kishi uses excellent quality materials. Besides, when you use it open you will not have to worry, because it has triple reinforced support.

And the number of buttons and their sensitivity? The Razer Kishi takes the Xbox One controller layout and adapts it for itself, so you’ll never be short of a button for any action. The Razer Kishi is for sale on Amazon, it is not cheap, but it offers all the comforts to play.

The SteelSeries Stratus Duo connects to your mobile the way you prefer, either physically or wirelessly 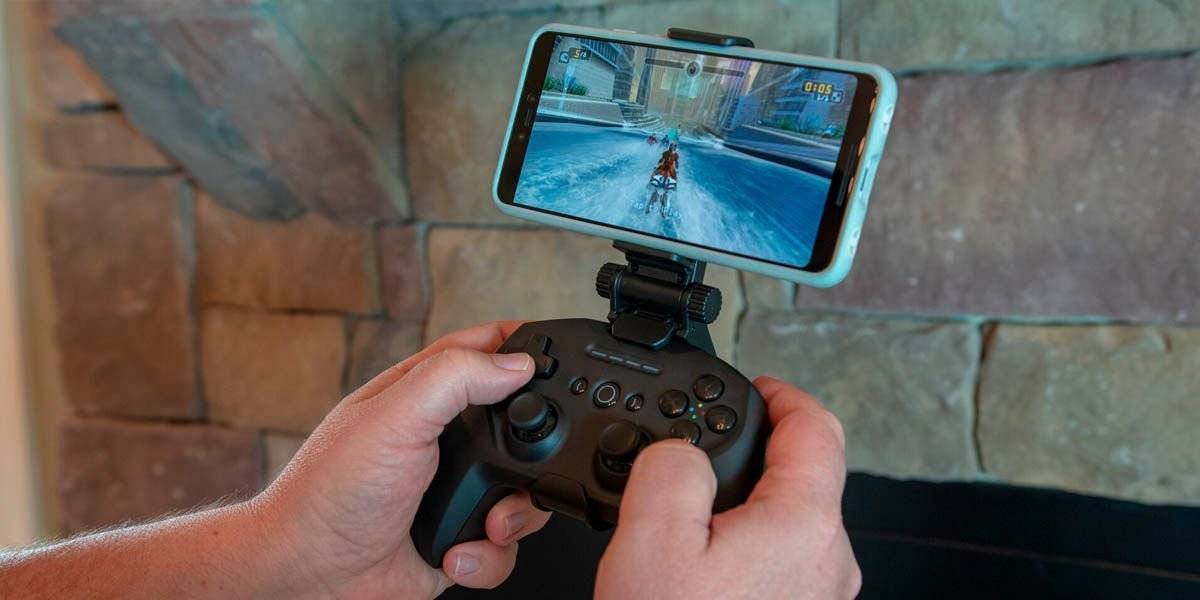 If you found the Razer Kishi curious, the Stratus Duo will seem as strange as it is great. This command, unfortunately, loses the ability to hook the mobile but wins in other things. For example, the Stratus Duo can connect both via Bluetooth and via WiFi or USB, which is something incredible.

In addition, its design is perfect to make both Xboxers and Sony users happy, since it is a symbiosis between the controller of the One and the PS4. In appearance, the Stratus Duo closely resembles the Xbox One controller. However, it copies the symmetrical design of the PS4 controller, by placing the crosshead to the left, and the main joystick towards the center.

The SteelSeries remote uses rechargeable batteries with a range of up to 20 hours and is very convenient to use. If you are worried about not being able to hook your phone.

GameSir T4 Pro, one of the cheapest controllers to play Project xCloud

We couldn’t leave without mentioning an option for the tightest pockets. The GameSir T4 Pro is a fairly inexpensive controller, but it is still a great option. Its design is very similar to that of the Xbox One controller, but the similarities end there.

Like the Stratus Duo, the T4 Pro can connect via WiFi or cable to your mobile, and it also has a rechargeable battery. However, there is more, as the GameSir controller also has backlit buttons, which makes night play much easier.

But what we liked the most about this device is that it is the only one that has more buttons than normal. The GameSir T4 Pro has 4 programmable buttons on the back, which although they are not as great as the One professional controller, are amazing. How much? 38 euros, a bargain for everything you have.

We honestly would have liked to add the PowerA MOGA XP5-X Plus and XP7-X Plus, since they are two controllers designed specifically for xCloud. However, they are not available at the time of writing, because the XP5 will be released alongside xCloud and the XP7 will arrive towards the end of the year.