Home How To App To Detect Recording Devices (Hidden Cameras) 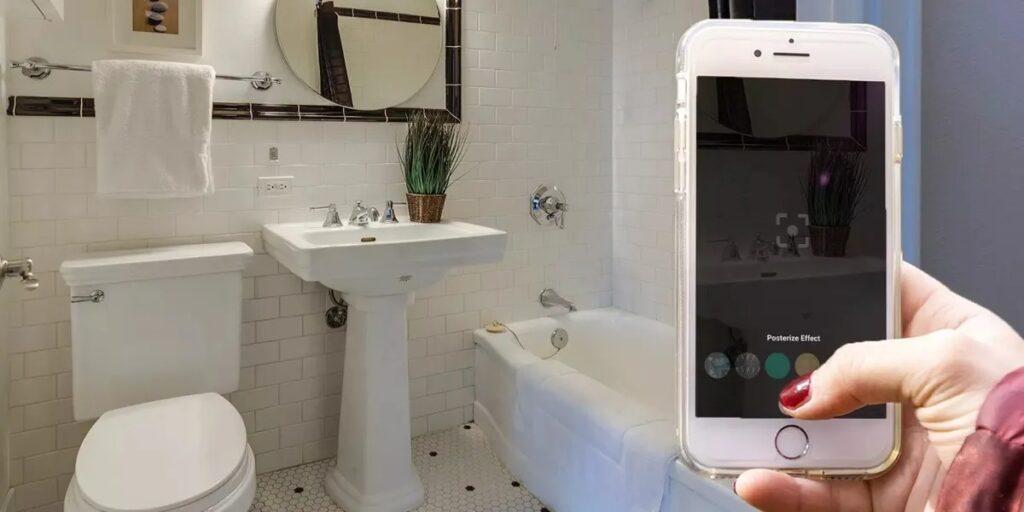 There is nothing worse than living in fear that you are being watched by someone or something. Maybe a camera? To get rid of the doubt, you can use the sensors of your Android smartphone to Detect Recording Devices in your vicinity. Of course, you will need an application specialized in the detection of hidden cameras to achieve your goal.

Recently, OPPO launched an app to detect spy cameras near you, but unfortunately, they have not yet released it so that anyone can use it. Luckily, there are other hidden camera detector apps that will help you find out the truth. We will know all its details and how to use them.

How smartphones can detect hidden cameras? 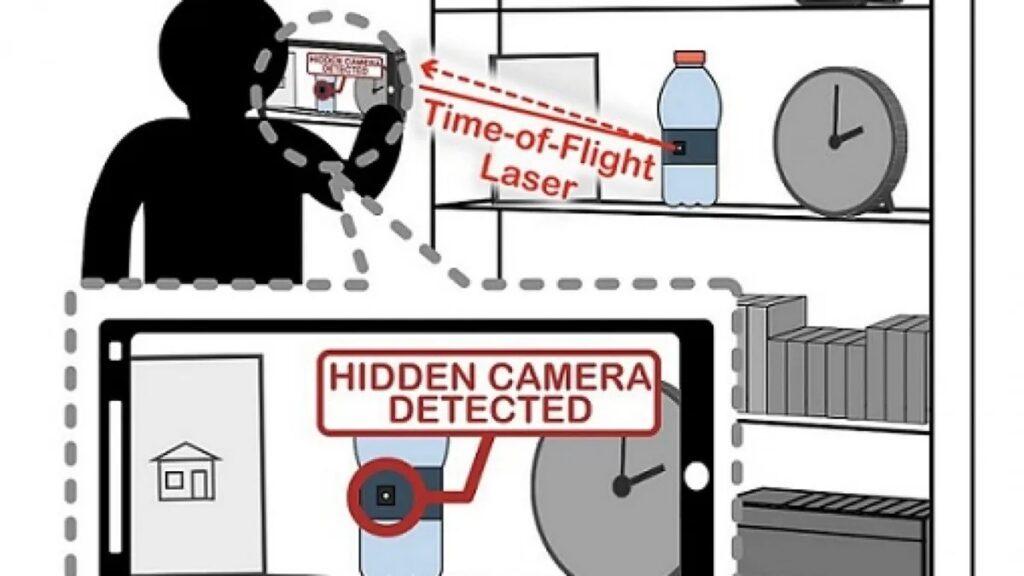 The applications that we will present to you later are not a lie, like these 5 apps that you should not install on your mobile. They are based on real and proven principles to detect hidden cameras. Specifically, there are five ways to know where there are hidden cameras with a mobile:

This last method is not yet available to users. But just so you’re informed, the app that makes it possible is called LAPD, created by researchers at Yonsei University in South Korea and the National University of Singapore.

Currently, the best performing hidden camera detection apps for Android are Hidden Camera Detector and Flash Finder. The first is based on the electromagnetic field detection method and the second is on reflection detection. Both are free and you can download them from the Play Store.

For iPhone, the only free option is Hidden Camera Detector (which is also available on Android ). This app uses the network scanning method, although it can also do a quick lens flare detection. It is one of the most reliable for iPhones.

If you are willing to spend money on this, you can try DontSpy 2 which uses electromagnetic field detection, or Hidden Spy Camera Detector which brings together almost all hidden camera detection methods.

How to detect hidden cameras with your mobile

Detecting hidden cameras is not easy, especially if you use a smartphone that is not a device designed for this task . However, here we have prepared a series of tips and steps to follow that will increase the chances of you finding the spy camera.

Tips to detect hidden cameras with your smartphone 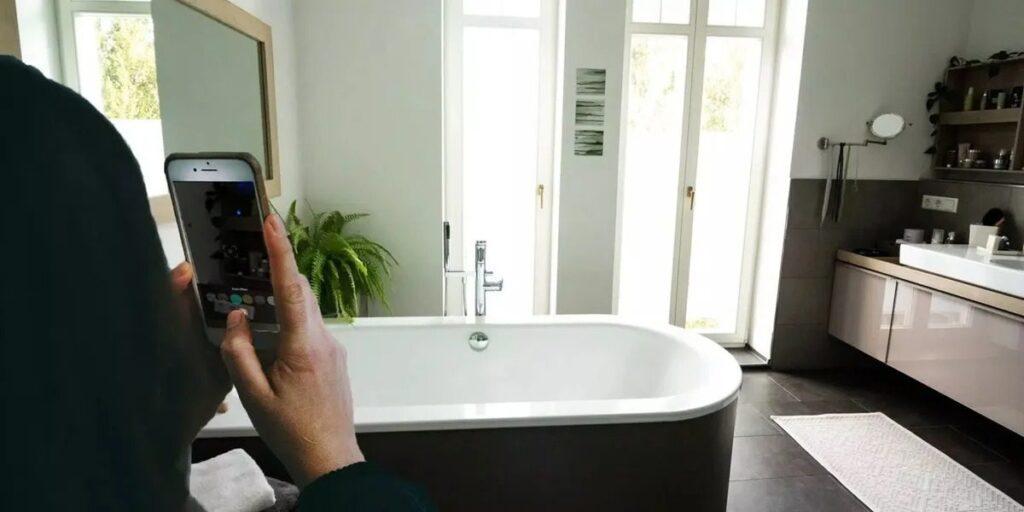 Before starting the search, you have to take into account the following to avoid mistaken detections and not leave loose ends: 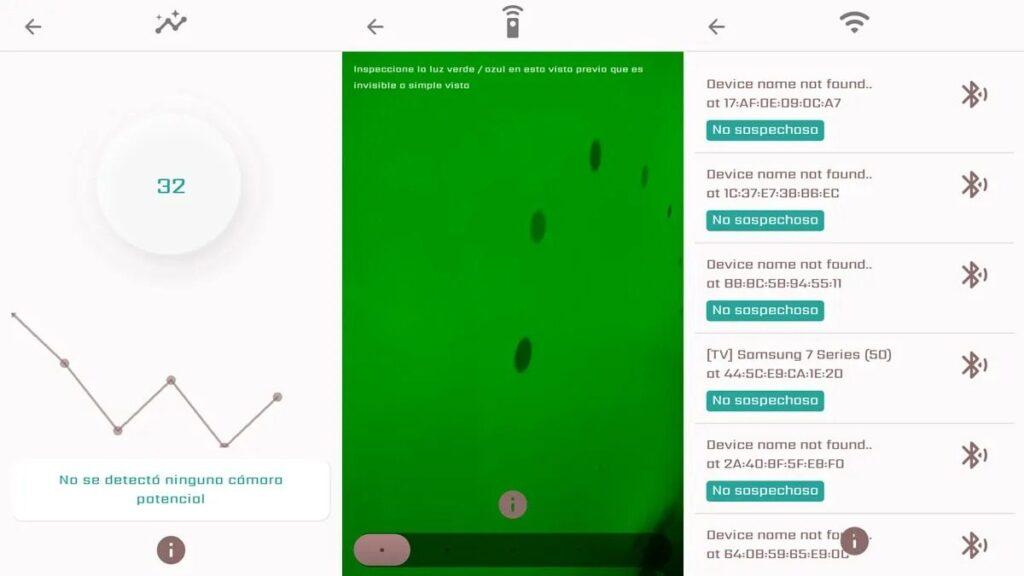 Although you can use any of the applications that we showed you before, for the purposes of this tutorial we will use the Hidden Camera Detector Android app. In any case, the steps to follow are similar in all the applications. That said, do the following to try to detect a hidden camera with your mobile:

If after finishing analyzing the area with the detector app you don’t find any hidden camera in the room, don’t trust it. It is possible that there is a camera, only that it is very well hidden and your mobile does not have enough technology to detect it. In that case, we recommend using a specialized detection device, such as the €30 CHIBOPLUS.

What should I do if I find a hidden camera?

If you find a camera that was spying on you without your consent, you can report the person or company that has placed it. To do this, you need hard evidence, so don’t touch the camera. Leave it in its place and take a photo of it that remains as evidence. Then just put something in front of the camera so it doesn’t keep spying on you.

Finally, file a complaint with the police. He reminds us that any violation of a person’s privacy is punishable by law in most countries.

How to Subscribe to Twitch Channels for Free (Updated Method)

How to activate the MIUI FPS meter on Xiaomi phones

ABOUT US
Aio Mobile Stuff - Download Android Stock ROM Firmware Flash File - Android Root Guides - Latest Mobile News And Tips And Trick - Frp Unlock.
FOLLOW US
© Aio Mobile Stuff
We use cookies on our website to give you the most relevant experience by remembering your preferences and repeat visits. By clicking “Accept All”, you consent to the use of ALL the cookies. However, you may visit "Cookie Settings" to provide a controlled consent.
Cookie SettingsAccept All
Manage consent