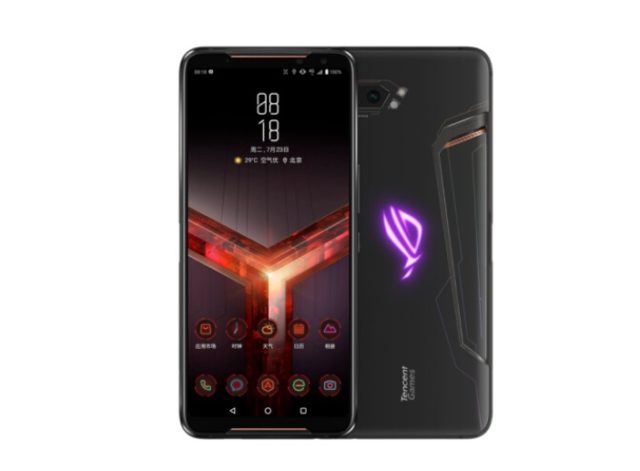 Asus announced the launch of a special version of the flagship smartphone Asus ROG Phone II, which was called Supreme Edition. The novelty is equipped with a 6.59-inch OLED display with a frame frequency of 120 Hz, a Snapdragon 855 Plus processor, 12 GB of RAM, 1 TB of internal memory (UFS 3.0), a 6000 mAh battery and a 48 MP main camera.

Asus ROG Phone 2 is powered by a 2.6GHz octa-core processor. It comes with 8GB of RAM.

The Asus ROG Phone 2 runs Android 9 Pie and is powered by a 6000mAh non-removable battery.

As far as the cameras are concerned, the Asus ROG Phone 2 on the rear packs a 48-megapixel primary camera and a second 13-megapixel camera. It sports a 24-megapixel camera on the front for selfies.