Asus ROG Phone 3 is being updated to Android 11 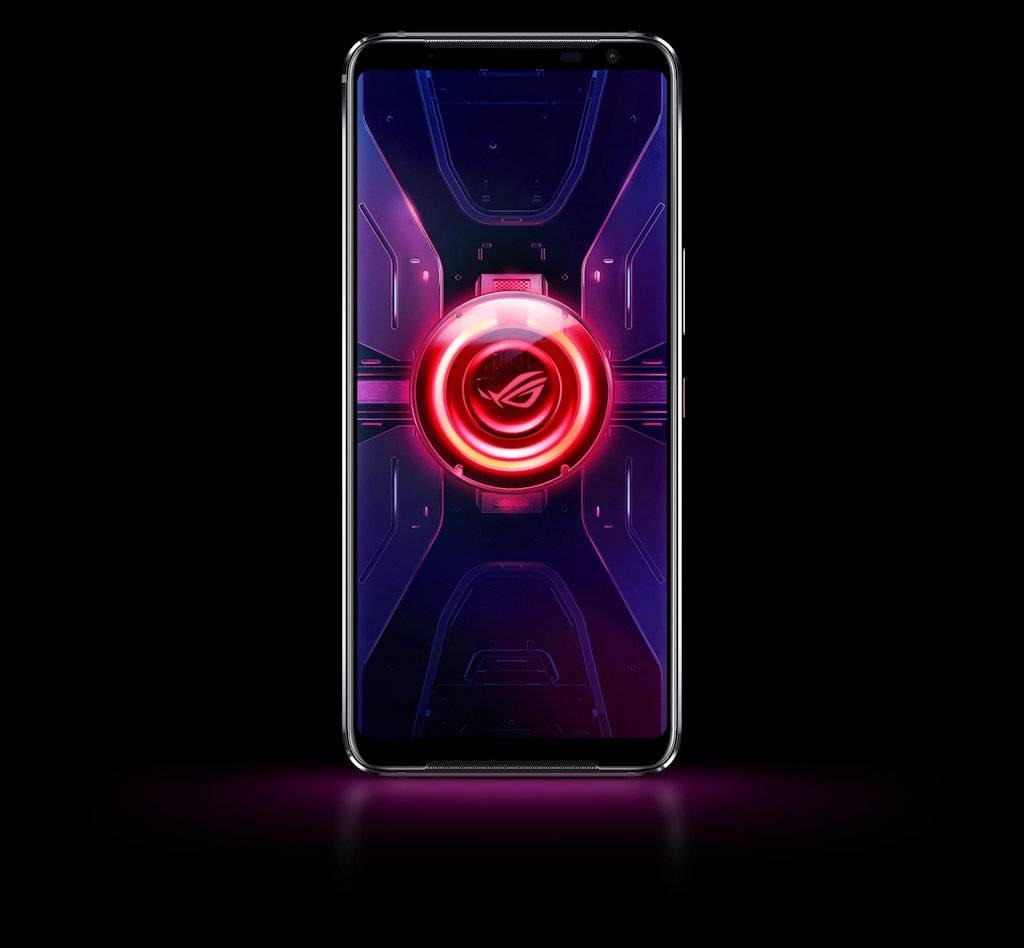 Asus has started releasing the Android 11 update for its ROG Phone 3, one of its smartphones dedicated to the gaming market.

With the new feature released, users are receiving many improvements and news, which allows you to enjoy the device even more.

The update takes advantage and brings features known from Android 11 itself, but also brings news and improvements that Asus has prepared for the device.

Through its forum, Asus revealed that the ROG Phone 3 smartphone is being updated to Android 11 on an official basis.

The new version of the system started being released yesterday in Taiwan for the model sold in the WW (global) version, so soon it should be available for other regions.

The big news is the Android 11 system, but Asus has revealed some improvements and news that users will find, check it out:

Now just wait, owners of an Asus ROG Phone 3 need to wait a few weeks for the update to be released for a larger number of regions as well.