Home News Samsung releases Android 11 update with One UI 3.1 for Galaxy A10 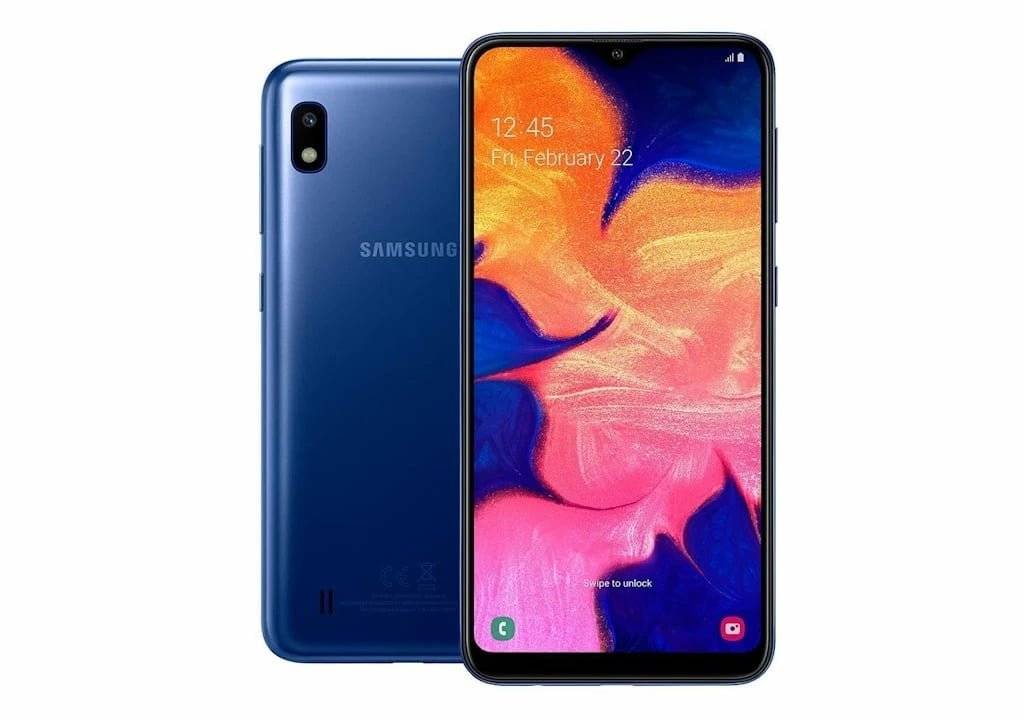 The Galaxy A10 started to be updated to Android 11, in addition to the system, we have the new customization from the manufacturer, One UI 3.1.

Last month the Galaxy A10s received the same update, but the standard model starts to receive the news just now.

The Android 11 update with One UI 3.1 started to be released for the Galaxy A10, bringing important news and improvements, initially, consumers in India can already download and install the new version of the system.

The Galaxy A10 was released in 2019, in April 2020, the novelty was the arrival of Android 10, now we have a more current version, which is surprising since the device is cheap and simple.

The Android 11 has many new features, leaving the smartest device, faster, and more efficient for many tasks.

But the biggest highlight of the update is the One UI 3.1 customization, the most current for Samsung devices.

With new limits for apps in the background, the processor is free for tasks in the foreground, making everything faster and reducing battery drain.

In One UI 3.1, we have better RAM management, to improve the experience of switching apps, apps are placed in this memory, making everything faster.

In-camera, the application has been improved, it’s faster and more efficient, the editor is also better, now it has the ability to remove objects from the photos, which allows you to remove items you don’t want to appear.

The messaging application now has a recycle bin, items can be restored within 30 days of being deleted.

In addition to a feature to protect your eyes, we have new features in sharing, that to send and receive files you must use proximity sharing, and to connect to Chromecast you must have the Google Home app.

As we mentioned, initially the Android 11 update for the Galaxy A10 is being released in India, so it may take a few weeks to be available to everyone.

How to Subscribe to Twitch Channels for Free (Updated Method)

How to activate the MIUI FPS meter on Xiaomi phones

ABOUT US
Aio Mobile Stuff - Download Android Stock ROM Firmware Flash File - Android Root Guides - Latest Mobile News And Tips And Trick - Frp Unlock.
FOLLOW US
© Aio Mobile Stuff
We use cookies on our website to give you the most relevant experience by remembering your preferences and repeat visits. By clicking “Accept All”, you consent to the use of ALL the cookies. However, you may visit "Cookie Settings" to provide a controlled consent.
Cookie SettingsAccept All
Manage consent