How To Install Amazon Prime Video on Xiaomi Mi Box 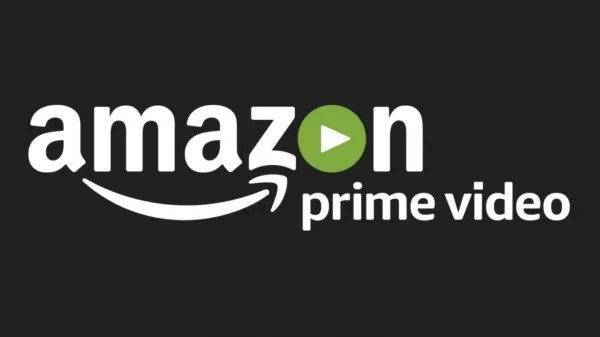 We tell you what you need to do to be able to view and install Amazon Prime Video on Xiaomi Mi Box or on any Android TV. When you buy a TV Box or Android phone, you expect to be able to use any app from the Play Store. But not all applications are compatible with any device.

Initially, if we have a terminal with root, most likely we will not be able to install Netflix streaming apps.

Something similar happens with Amazon Prime Video, which until recently was not simply compatible with Xiaomi Mi Box (and many other Android TV Boxes).

So how can we install Amazon Prime Video on Xiaomi Mi Box? Xiaomi box is not rooted and, despite this, the Amazon streaming app does not allow you to install it with traditional methods in most of the brand’s Mi Box. Is there a viable solution? YES!

At the beginning of 2020, Xiaomi released one of its most important updates for Xiaomi Mi Box S. An official update that brings Android TV to all the multimedia boxes of the Asian company. One of the great news is that  Amazon Prime Video appears as an application pre-installed on the system.

Therefore, look for any pending updates in your Mi Box and update your system. If you have an original Xiaomi Mi Box – i.e. the classic model – instead of the Mi Box S, this trick will not work for you. Try these other alternatives.

2. Streaming from mobile phone or PC

The easiest way to watch Prime Video on an unsupported Mi Box or Android TV Box is to “stream”.

In other words, broadcast the content from your laptop or mobile phone. For this, we only need to have a Miracast compatible computer, almost all with the Google Chrome browser installed.

3. Use Prime Video from Google Chrome

Another solution to watch Prime Video from the Mi Box is to install Google Chrome on the TV Box by means of “sideloading”. The sideload or sideloading involves installing apps from unofficial shops.

It is quite useful when an app is not available in our country or is not compatible with our Android device due to the limitations of the manufacturer. Of course, it is very important that in these cases we make sure to download applications from trusted sources.

We can also install a launcher for Android TV that can display apps installed from unofficial sources. For example,  Sideload Launcher or launcher.

In this way, we simplify the process by moving to the “App” section of the Xiaomi Mi Box, opening the new launcher that we have just installed and selected Google Chrome from there.

Load Prime Video from the browser

The steps to install the application are simple and we will have to update our Xiaomi device to version 6.0.1 with the security patch of July 2017. Once this is done, we follow these steps:

If we don’t have a file explorer in the Set-Top Box, we can install  File Commander, which works well with the Mi Box.

Once done, we will have the system running even if there is a problem. We will have to leave the application open every time we see a video because in the second playback the system is blocked.

It is the lesser evil to be able to use this service on Mi Box, especially if we do not have a second device connected to our TV.