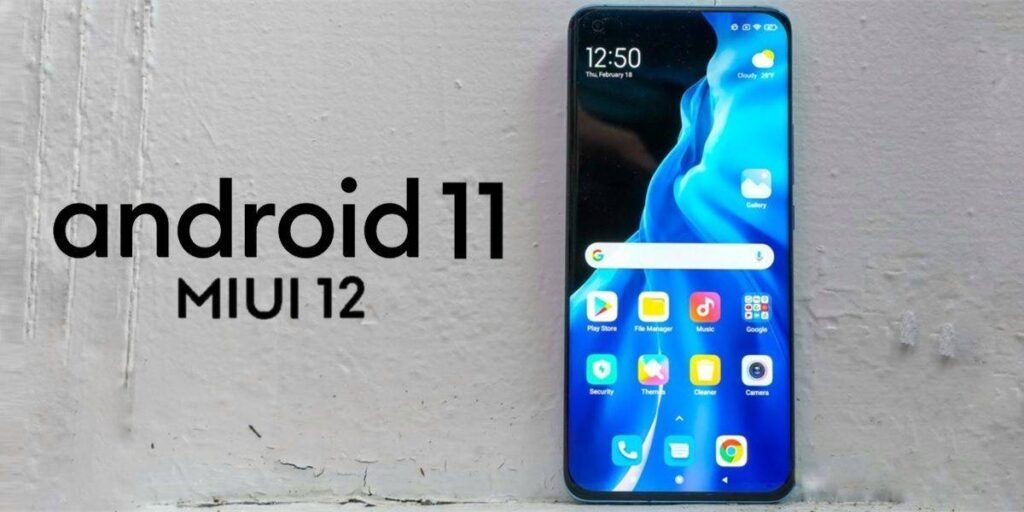 Xiaomi started this year in style by launching the twelfth version of its customization layer, MIUI, which brought us a handful of interesting news. And it is that MIUI 12 came from the hand of an enhanced system-wide dark mode, AI-assisted calling features, a dynamic Always-on Display mode, a revamped visual design, various tweaks to system animations, and much-needed privacy fixes. At this point, Xiaomi has already sent the update to MIUI 12 to all the mobiles that entered the official update list.

However, it is important to note that most of the Xiaomi that received MIUI 12, did so by staying on Android 10 or updating from Android 9 Pie to Android 10. That is, although they updated to the latest version of MIUI, they did not receive the latest version of Android: Android 11. Luckily, The Chinese brand has already started updating its devices with MIUI 12 to Android 11. Therefore, here we bring you the list of Xiaomi phones that will receive Android 11 and when they will.

Xiaomi mobiles (including the Mi, Redmi, POCO, and Black Shark models) that according to the company’s planning will receive Android 11 sooner or later or already received it Through an update of MIUI 12, they are the ones that we will present to you below. Below each one, we leave you the date of when it will be updated or if the update is already available. So take a look at the list:

As you can see, most devices already have the update to Android 11 available for download. But note that some have it available in a “stable beta” form, which means that the update will not appear when you search for it, but you must download it in the beta version. An app like MIUI 12 Downloader will help you with this. However, we always recommend that you wait a little longer for the stable version (which arrives alone on your device) because it works better and without problems.

Anyway, here we leave you a very useful tutorial on how to force the update of a Xiaomi with MIUI in case you can’t get yours to receive Android 11 despite being on this list with “already available” status.

As for the devices whose update will arrive “sometime in 2021”, actually it is very possible that they will arrive in the next few months. Of course, the Redmi 9 that was recently updated to MIUI 12 with Android 10, is expected to update to Android 11 in the second half of the year.

Xiaomi phones that can update to Android 11 unofficially

If you are disappointed that your Xiaomi did not appear on the list presented above, we have good news for you. There are communities of developers that are dedicated to updating the Android versions of mobiles that are no longer supported by their manufacturer. The Xiaomi who have received Android 11 thanks to the community are as follows:

For the average user, updating the Android version by these unofficial methods is a bit tricky. So we recommend that you inform yourself well before trying to update your Xiaomi unofficially. On the other hand, it is worth mentioning that a rumor emerged recently that Xiaomi is already working to update the Redmi Note 8 and Note 8 Pro to Android 11, which do not appear in any official update list to this version of Android.

Anyway, if there is any other news related to the update of Xiaomi to Android 11, here we will inform you.