5 ways to restart iPhone If won’t turn on 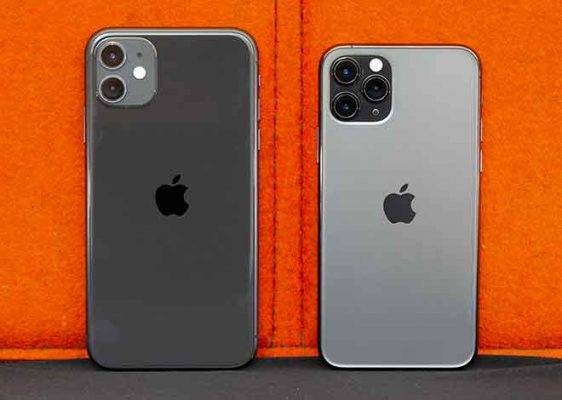 Apple has made iPhones one of the smartest devices you can buy today, however, it is prone to failure and it may happen that your iPhone won’t turn on due to software or hardware related issues.

There could be many reasons why your iPhone doesn’t want to turn on. Some of the most common problems are software crashes, faulty charging cable or adapter, physical damage, low battery, etc.

If you are facing any of the problems listed below, you can fix your iPhone by following the tips provided later in this article. Let’s take a look at the problems:

Well, the good news is that most of these problems can be handled at home without going to an Apple Store. Here are some quick tips you can apply to turn on and fix your iPhone.

Tips to use when iPhone won’t turn on

These iPhone tips could save you a few bucks and solve your problems with the iPhone that doesn’t want to know it’s turning on.

1. Put it on charge and wait

Plug it into charging and use the original Apple Lightning cable. Normally, after a few minutes, you will see the charging screen with a low battery on your iPhone.

If the screen appears, eliminate your fears as your iPhone will automatically turn on once charged to a certain level.

You can proceed to the next tip if your iPhone won’t turn on even after putting it on a charge.

2. Hardware reset of the iPhone

If your iPhone is facing software related issues then there are chances that a reset can fix the problem. If you are wondering how to reset iPhone then follow the steps mentioned below. The following procedure does not delete the data.

For iPhone 6s and earlier models

For iPhone 7 and models released after it

After the Apple logo appears, your iPhone will boot normally and your ‘iPhone won’t turn on’ problem will be solved. If not, you can move on to the next tip to turn on your iPhone.

If the previous advice didn’t work for you, you might want to try changing the Lightning cable or adapter you’re charging your iPhone with. It is possible that the charging cable has stopped working and is preventing your iPhone from charging. You can try your cable/adapter with any other iOS device, or you can change it altogether if you have a spare.

If your iPhone is turned on but stuck on startup or if you see a red or blue screen on startup, you need to install iOS on your iPhone with the help of iTunes.

No personal data is lost when updating iOS via iTunes if you choose the “Update” option. However, if you choose “Restore”, all data stored on your iPhone will be erased.

If no advice was helpful to you, you can always turn to Apple Support. If your phone is under warranty or if you have an AppleCare plan, your iPhone will be fixed without spending a lot of money.