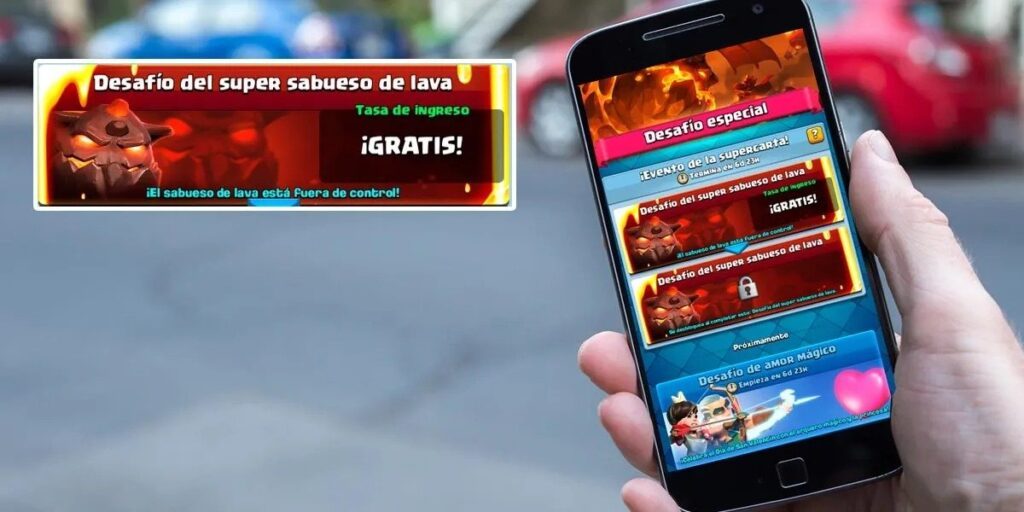 Think you have what it takes to beat the super card event? If your answer is “yes”, then you should continue reading, as it is most likely that you do not have a good deck to win this event.

Under the name of Super Lava Hound Challenge, Clash Royale brings us an interesting event that surprises all players of this popular video game.

Never before in the history of Clash Royale has a card been seen as broken as the Super Lava Hound. Luckily, this card will only be available within this event, so don’t get used to it, since after a few days it will disappear from the game. 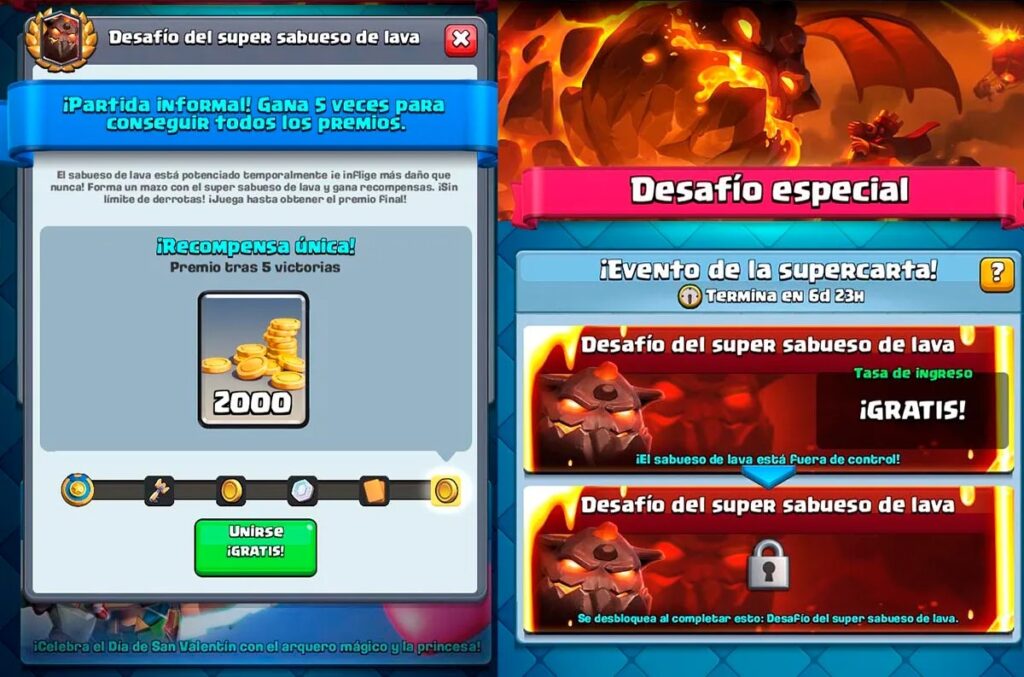 As if it were Master Royale, an alternative game to Clash Royale in which super rare cards can be found, the developers of Supercell have made it very difficult for us.

While we usually find good decks for you to win these types of challenges without too much hassle, here we had to test almost 20 decks to find the top 5.

Thanks to these tests, we managed to find those  5 decks that you do or do have to use to win the Super Lava Hound Challenge , are you interested in knowing what they are? So don’t waste any more time and keep reading.

What is the Super Lava Hound challenge in Clash Royale?

After you have finished the Super Lava Hound Challenge 1, players should receive 5 rewards, such as Gold, Legendary Tokens, and Gems. The gamer is rewarded for each win in the challenge. No losses are counted in Challenge One, therefore the player can test the deck as often as they want and play as many games as they wish to win the 5 challenge fights.

Whenever a player finishes all 5 fights, they get free access to the Super Lava Hound Challenge 2, which (unlike the last challenge) counts losses. To win an additional 5 challenge battles, gamers can create a new deck or use the recent deck. Players are rewarded with Legendary cards, gems, and gold for winning every fight. After losing 3 fights, players lose the challenge and should re-enter by paying FIFTEEN gems.

Clash Royale has yet to reveal the Super Lava Hound’s damage and strike points, though the basics from the map are clear. A Super Lava Hound could be trained for Eight elixirs and will be used as a powerful tank.

As you may have seen, we have not explained how to use these decks, why? For the simple reason that they are all used in almost the same way. As long as you follow these tips below, the decks will work perfectly for you:

In case you have lost many games playing this challenge, we recommend you follow these Clash Royale cheats that still work in 2022, don’t miss them! 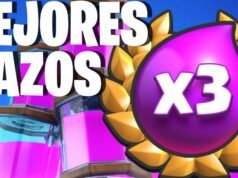 Best decks for the Clash Royale Triple Elixir (Tournament in 2022) 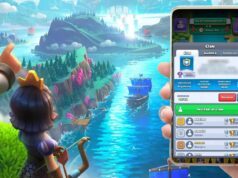 How to invite someone to a clan in Clash Royale?

Google Meet: What it is and how it works